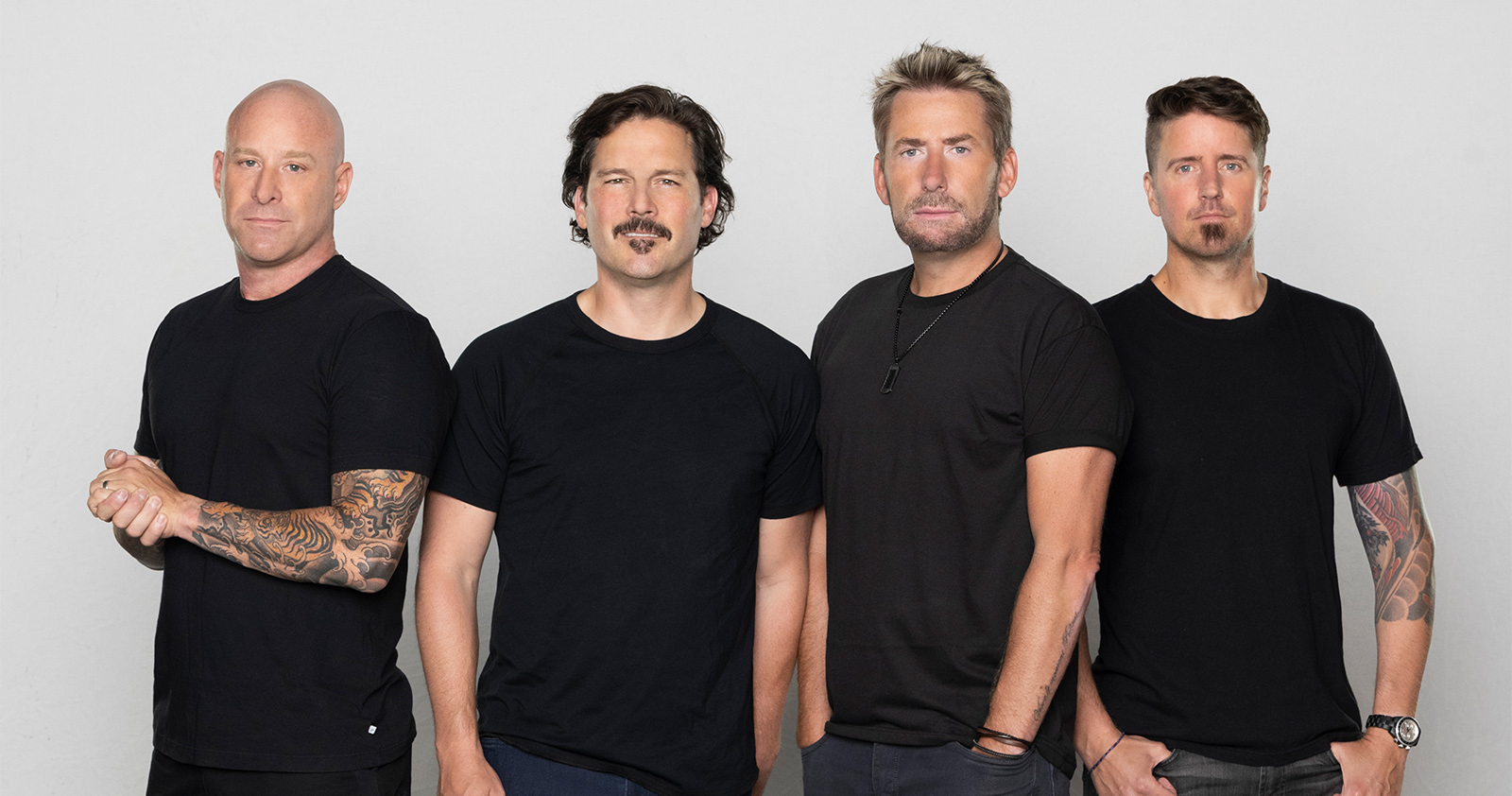 Named the “most successful rock band of the decade” by Billboard in 2009, Nickelback is one of the most commercially viable and important acts of the past two decades. The diamond certified four-piece, which is comprised of Chad Kroeger, Mike Kroeger, Ryan Peake and Daniel Adair, is globally celebrated for their career defining and award-winning hits including “How You Remind Me,” “Photograph,” “Far Away” and “Rockstar” which all held top spots on the Billboard 100.

Their success includes worldwide sales of more than 50-million units, solidifying their status as one of the top-selling acts of all time and the second best-selling foreign act in the U.S., in the 2000’s decade, behind only The Beatles. Their inescapable and irresistible smash “How You Remind Me” was named Billboard’s ‘Top Rock Song of the Decade’. It was the number-one most played song on U.S. radio (any format) in the 2000’s decade according to Nielsen Soundscan, with over 1.2 million spins.

About The Canadian Music Hall of Fame