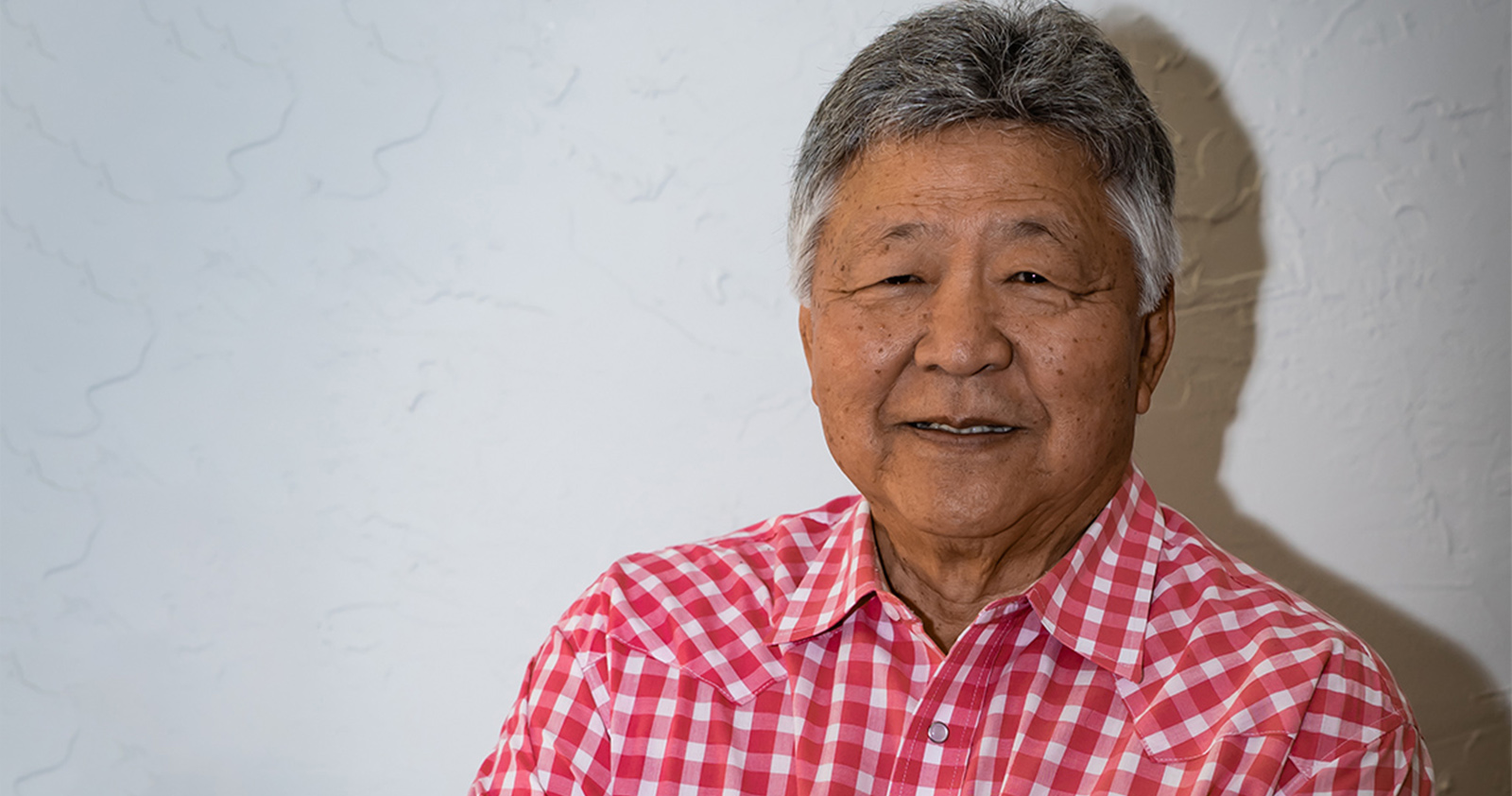 The Walt Grealis Special Achievement Award recognizes individuals whose work has significantly impacted the growth and development of the Canadian music industry. Named after legendary Canadian publisher and co-founder of the JUNO Awards, the award will be presented at the JUNO Opening Night Awards Presented by Music Canada on March 11, streamed live on CBC Gem and globally at cbcmusic.ca/junos.