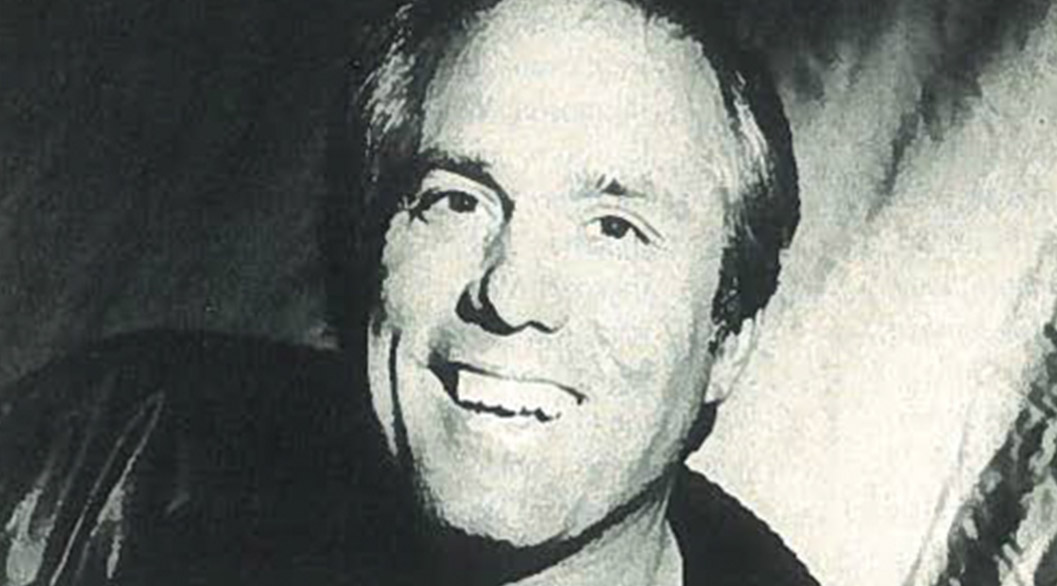 Through his aggressive and abrasive style, Vancouver’s Bruce Allen has set the standard for artist management in Canada. Born in May, 1945 in Vancouver, Allen established Bruce Allen Talent Promotions in 1969 and started booking the cream of Vancouver talent into local clubs.

In 1973, an opportunity arose for Allen to hook up with former The Guess Who guitarist/songwriter Randy Bachman. Together they assembled Bachman Turner Overdrive, a group that went on to sell over 10 million records before breaking up in 1978.
Allen, along with Lou Blair, manages the platinum-selling band Loverboy, who are popular worldwide.

His association with Bryan Adams began in 1979, and Allen has since guided him to unprecedented success as Canada’s most popular homegrown artist ever.

Allen has also been involved in the careers of Prism, Red Rider, Powder Blues, Susan Jacks and Liona Boyd. He was the driving force behind the “Tears Are Not Enough” benefit in 1985 and currently sits on the charity’s board of directors.