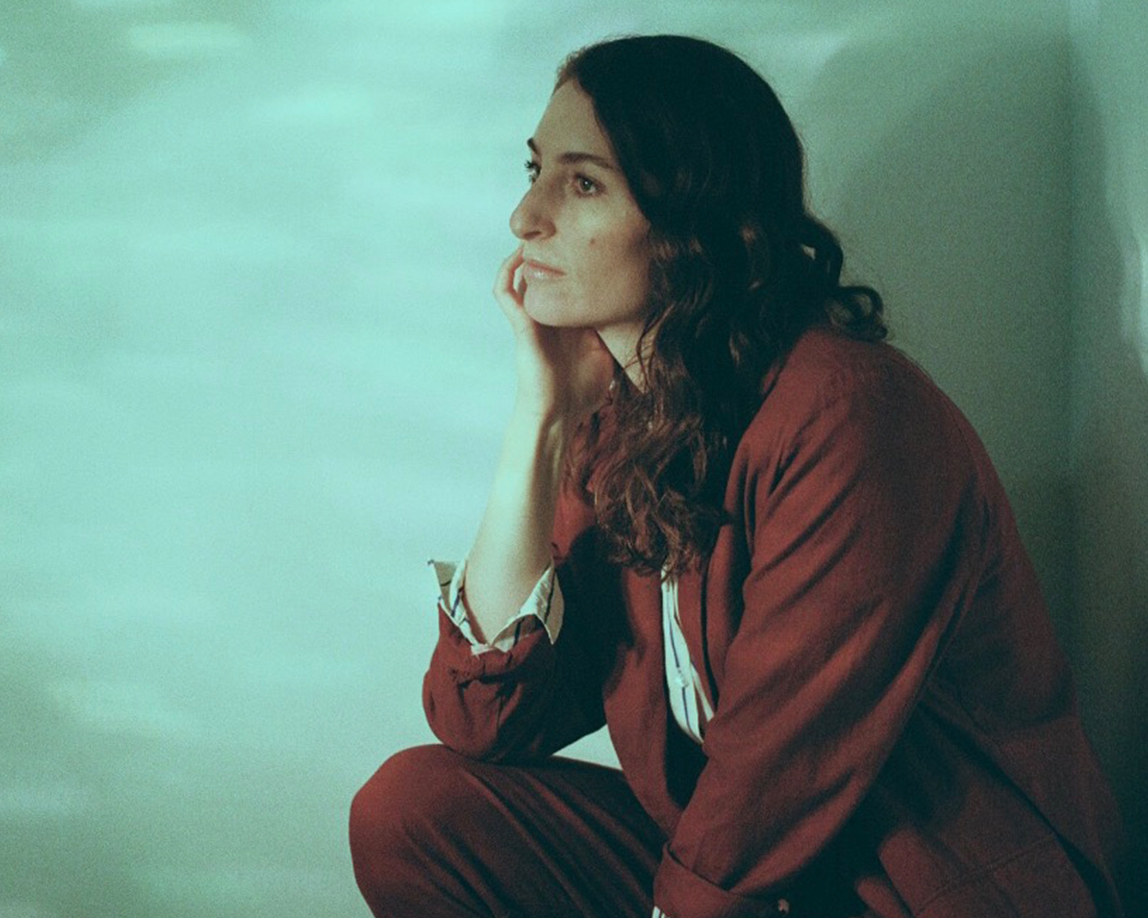 Adult Alternative Album of the Year  2022

Hannah Georgas , All That Emotion

Hannah Georgas is a four-time JUNO nominated songwriter based in Toronto. On Sep 4, 2020 Hannah released her new latest studio album ” All That Emotion” produced by Aaron Dessner of The National, recorded at Dessner’s studio in upstate New York. Following the release of the album Georgas has released released an acoustic version of the album and a compilation of cover/collaboration versions of the album which features Matt Berninger of The National.

All That Emotion
YEAR