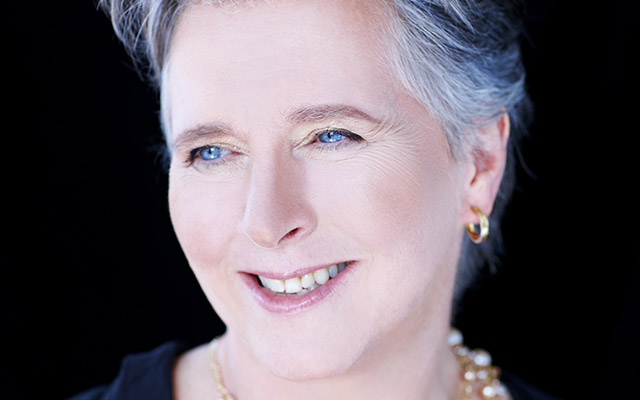 Classical Album of the Year: Solo or Chamber  2014

The Chamber Players of Canada is a group made up of some of the best musicians from across Canada that varies in size for concerts, recording, and touring. The Chamber Players have performed a wide range of music from the great masterpieces of the 18th and 19th century to some of the most exciting chamber music works of the 20th and 21st century. They have recorded a series of critically-acclaimed CD recordings on the ATMA, CBC and CMS Classics labels and have performed on many prestigious series and at several of the most important Canadian festivals. Janina Fialkowska is a regular guest soloist with the world’s most prestigious orchestras in North America, Europe and Asia. Famous for her interpretations of Chopin, Mozart and Liszt, Ms Fialkowska was chosen in 1990 to perform the world premiere of the recently discovered 3rd piano concerto of Liszt with the Chicago Symphony Orchestra. The latest season saw her touring three continents with engagements in Germany, England, the Netherlands, Switzerland, Italy, the U.S. and Canada as well as Japan.