The Queens of the North - The JUNO Awards 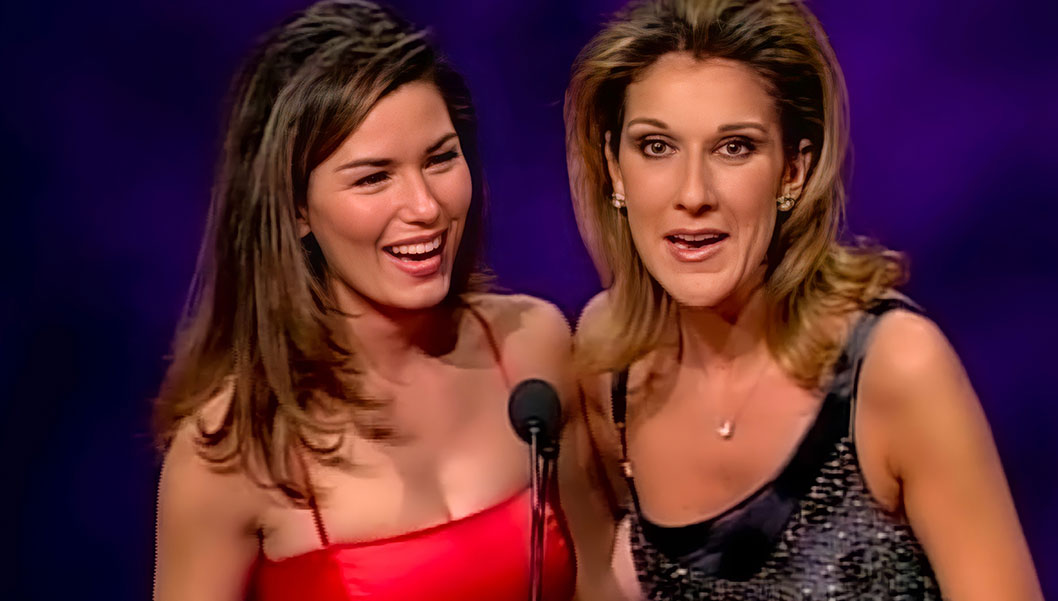 Andrea Warner (she/hers) writes and talks. She is the author of Buffy Sainte-Marie: The Authorized Biography and We Oughta Know: How Four Women Ruled the '90s and Changed Canadian Music. Andrea has co-hosted Pop This! podcast since 2015 and is a panelist on CBC’s Pop Chat podcast. She’s a settler who was born and raised in Vancouver on the unceded traditional territories of the Musqueam, Squamish, and Tsleil-Waututh First Nations. @_AndreaWarner 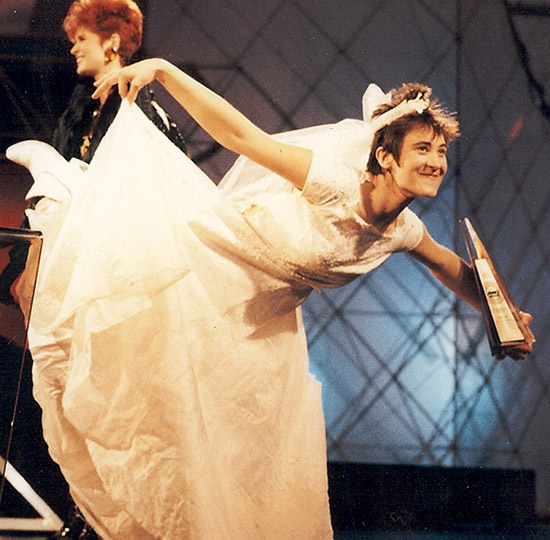 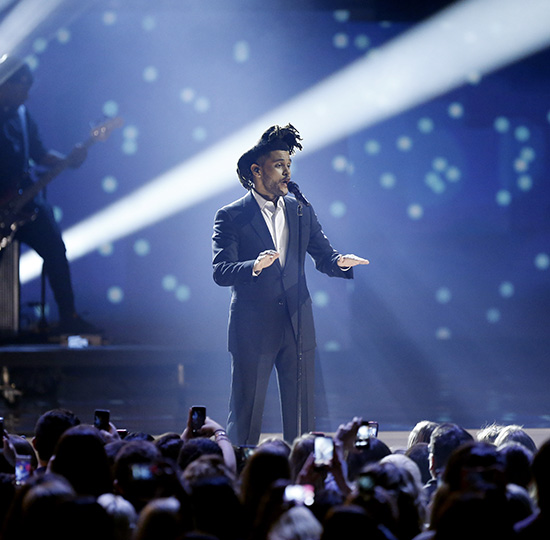 Celine, Shania and Alanis: The Women Who Changed Canadian Music

In the 1990’s, all kinds of music were hitting the charts around the world: everything from grunge to rap, alternative rock to R&B and funk. But in Canada, the decade was all about pop. And three women — whose first names, alone, would become synonymous with iconic global success — led the way. Each of them blazed their own distinct trail. But they shared an important trait: deliberately blurring rigid genre delineations and defying conventional music industry wisdom that female artists were niche and that only male artists made songs with broad appeal.

They were, of course, Celine Dion, Shania Twain and Alanis Morissette. These three artists not only disrupted the status quo in Canadian music in the mid-90s, but also established an entirely new measure for success. So great were their individual impacts that the JUNOS chose to present all three artists with the International Achievement Award in 1997.

The half-dozen years that led to the shared honour had changed everything — for Dion, Twain and Morissette. But also for Canada.

Dion had a significant recording career as a teenager in Quebec throughout the ’80s, releasing her English-language debut, Unison, in 1990. But it was her self-titled 1992 album and her breakthrough 1993 record, The Colour of My Love that launched Dion into the global spotlight. Her multi-octave range, commanding voice and evocative performances elevated Dion to “diva” status alongside the likes of Mariah Carey and Whitney Houston. But it was Dion’s 1996 album, Falling Into You, that solidified her ascent: she won multiple Grammy awards, World Music awards, and also garnered the 1997 JUNO Awards for Female Vocalist of the Year and Best Selling Album. And then came a true pinnacle: in 1997, she released Let’s Talk About Love, which features the biggest single of her career (to this day), “My Heart Will Go On,” which featured in the film Titanic. This record was so significant, Dion was ultimately honoured with a second International Achievement Award at the JUNOS in 1999.

While Dion found her successes largely in ballads in the adult contemporary and Top 40 charts, her co-recipients soared in rather different stomping grounds.

Raised in Timmins, Ontario, Twain would kick-start her career with robust variations on pop-country music, releasing her self-titled debut in 1993. It wasn’t a full-blown hit initially, but it laid the foundation for her 1995 breakthrough, The Woman In Me. Her brand of country-pop was ripe for crossover. Many of Twain’s biggest hits found audiences on both country radio and Top 40, but she always kept a little twang in her delivery so that even if we couldn’t see the cowboy boots in every music video, we knew they were there. Twain released eight singles from The Woman In Me, and won numerous awards including a Grammy, a Canadian Country Music Award, an American Country Music Award, a Billboard Award and two JUNO Awards.

Blockbuster stardom for Ottawa’s Morissette came courtesy of the all-too-rare successful reinvention. In 1995, the former TV child-star was fleeing a personally disastrous dance-pop identity and remaking herself in her own image: a resilient 19-year-old reclaiming her agency and finding catharsis in emotionally intense pop rock. Her album Jagged Little Pill was unlike anything else in mainstream music, and droves of listeners embraced the shock and awe of Morissette’s wild vocals and curiously literate storytelling – songs of all-too-relatable everyday tragedy and wonder. Jagged Little Pill was the perfect prescription for a spectrum of feelings that nobody really knew how to articulate. And there was a market for her unique sound: Jagged Little Pill was one of the biggest albums of 1995 and 1996, and won six JUNOS in 1996, as well as multiple Grammys in both 1996 and 1997. 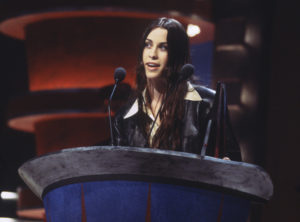 The JUNO Awards decision to recognize Dion, Twain and Morissette in 1997 wasn’t only an acknowledgement of what they had achieved in such a relatively short amount of time. It was confirmation that they had changed everything: female artists weren’t restricted to their own genre, nor were they fads, nor trends, nor niche markets. Dion, Twain and Morissette were among the best-selling artists of the ’90’s, and have continued to be so in Canada and around the world. They continue to thrive on their own terms — Dion and Twain creating popular long-running shows in Las Vegas; Morissette adapting Jagged Little Pill for Broadway — resisting the music industry’s limited expectations that artists merely evolve into legacy acts.

Instead, Dion, Twain and Morissette, nearly 25 years into their roles as JUNO Award-winning icons, are still forging new paths not only for themselves but for all Canadian artists who follow their lead.