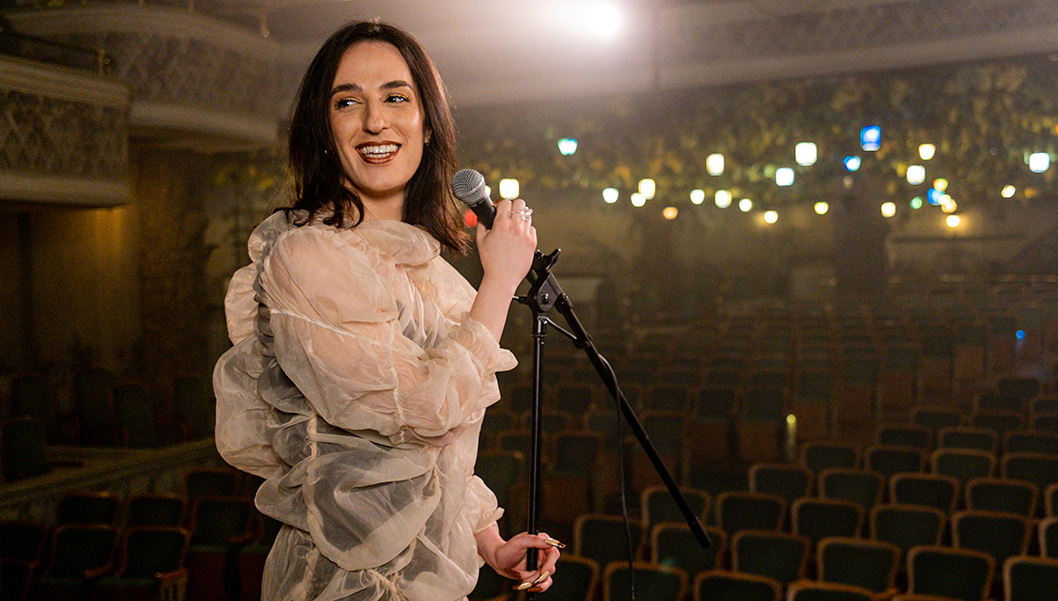 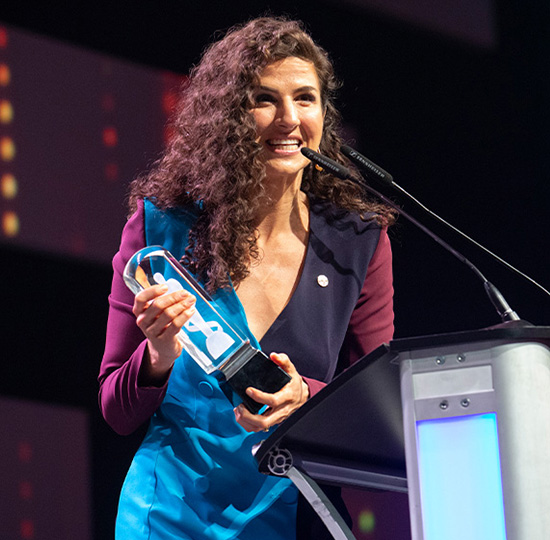 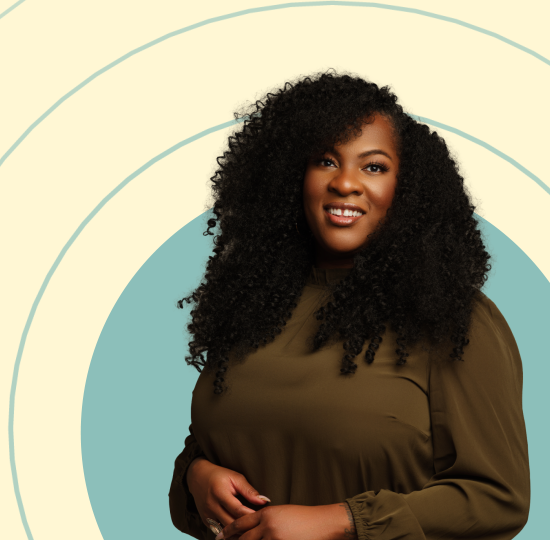 A. Harmony: “Being an Academy Delegate is a way for you to be proactive, rather than reactive, in the industry 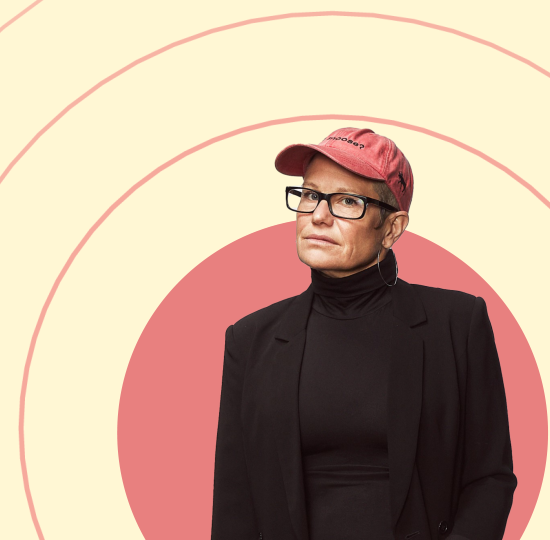 Erin Benjamin: “We need to support, collaborate and celebrate each other.”

June is Pride Month across the country, a time dedicated to celebrating the history, courage and diversity of Canada’s Two Spirit, Lesbian, Gay, Bisexual, Trans, Intersex, Queer, and Questioning communities (2SLGBTQ+). To commemorate Pride Month the JUNOS have curated a short list of iconic Canadian songs and anthems perfect for any Pride festivities. The list includes tracks from 2SLGBTQ+ artists and songs that explore the themes of gender identity, acceptance, and love in all its many forms.

In 1983, Canadian pop group Parachute Club released their hit song, “Rise Up.” According to the group member Lorraine Segato, the song was not written with any one individual group in mind, but as a universal anthem of freedom and equality. In 1983, Parachute Club performed the track at the Toronto Pride parade, a formative time in Canada’s gay liberation movement. It has since been a Pride festival favourite and a reminder to all to love who you please.

2SLGBTQ+ allies Tegan & Sara are a mandatory addition to any Pride playlist. The openly gay Canadian sister act’s pop song “Closer” perfectly captures the feeling and anticipation of love outside of a strictly romantic sense. The accompanying music video depicts friends and lovers of all genders and sexualities bonding over makeup, pillow forts, and spin the bottle. The video and lyrics offer a touching depiction of the positive and wholesome feelings associated with queer friendships and relationships.

Montreal-based, Haitian-born DJ and producer Kaytranda recruited contemporary R&B singer-songwriter Charlotte Day Wilson for the groovy track “What you Need.” The song, which is featured on Kaytranda’s JUNO-winning album Bubba, is a tune about forgiving one’s faults in the name of love. With both Kaytranda and Wilson being openly queer artists, “What you Need” is the perfect song to celebrate Pride Month.

“Doin’ something wrong / Always a mile apart / Oh and I cannot argue too, all of a sudden / Be in my arms / Slowin’ my beatin’ heart / ‘Cause even when it’s wrong you’ll see / That it’s what you need / What you need.”

In 2021 Lady Gaga released Born This Way the Tenth Anniversary which included gay country star Orville Peck’s reinvention of title track “Born This Way (The Country Road Version).” Peck’s take on the popular pride anthem is closely rooted to the sound on his debut album Pony which features soulful country ballads with elements of pop, rhythm and blues, rockabilly, and punk. To make the rendition truly his own, Peck even altered the original lyrics as a nod to his signature country style.

My official country road cover of ‘Born This Way’ for the 10th anniversary edition of Born This Way Reimagined is out now! I am so honoured and excited to be a part of the iconic legacy of this song and album. Thank you @ladygaga for askin me and Happy Pride y’all !! 💘✨😭 pic.twitter.com/OP7XeWuRI5

“We Exist” is a song from Arcade Fire’s JUNO nominated indie-rock album Reflektor. The lyrics describe a queer child’s conversation with their father about their struggle with self-acceptance. The song was inspired by frontman Win Butler becoming a parent himself and the pressures people feel to fit in. During past performances Win Butler has introduced the track with an important message in support of same-sex marriage, “the right to marry anyone you want is a human rights issue.”

“’Do Whatever the Heck You Want” – Rae Spoon

Non-binary artist Rae Spoon’s “Do Whatever the Heck you Want” is a simple but important message about being true to yourself and allowing others to do the same. Spoon’s music is heavily rooted in their personal journey towards authenticity and self-acceptance. “Early on in my life I made choices about, was I going to be out as queer, was I going to be out as trans, was I going to be out as non-binary,” Spoon said to Exclaim! “I think every time I had to make one of those choices, it didn’t make any sense to me to cultivate this artistic relationship with an audience without just being myself.”

2022 JUNO nominee Ceréna is a transgender pop and dance musician. Ceréna’s music is inspired by her latinx heritage, queer club culture, and Toronto’s Ballroom dance scene. Her anthem “see” is an uplifting house-pop track that celebrates the beauty in everyone. Listeners are reminded to look at themselves from the outside to see what others see – a beautiful message about learning to love yourself.