BLUES ALBUM OF THE YEAR | Colin James | | The JUNO Awards 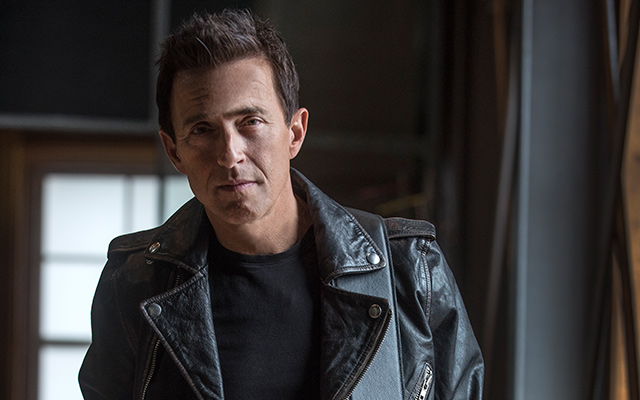 Colin James is a Canadian singer-songwriter, guitarist and record producer, who plays in the blues, rock and neo-swing genres. James grew up in Saskatchewan, listening to folk and blues. After learning the pennywhistle and mandolin, he quit school and worked with a succession of bands, among them, the Hoodoo Men. When he was 19 years old, he moved to Vancouver and joined the Night Shades. About two years later, performing under his changed name, Colin James, he was noticed by the folks at Virgin Records, who signed him. James's 1988 self-titled debut was the fastest-selling album in Canadian history. He has remained a favourite to many Canadians, and in 2016 released his 18th album Blue Highways via True North Records. His music experience ranges from blues, rock, jazz, to swing. James is able to appeal to various groups, and remain a well-known Canadian artist.