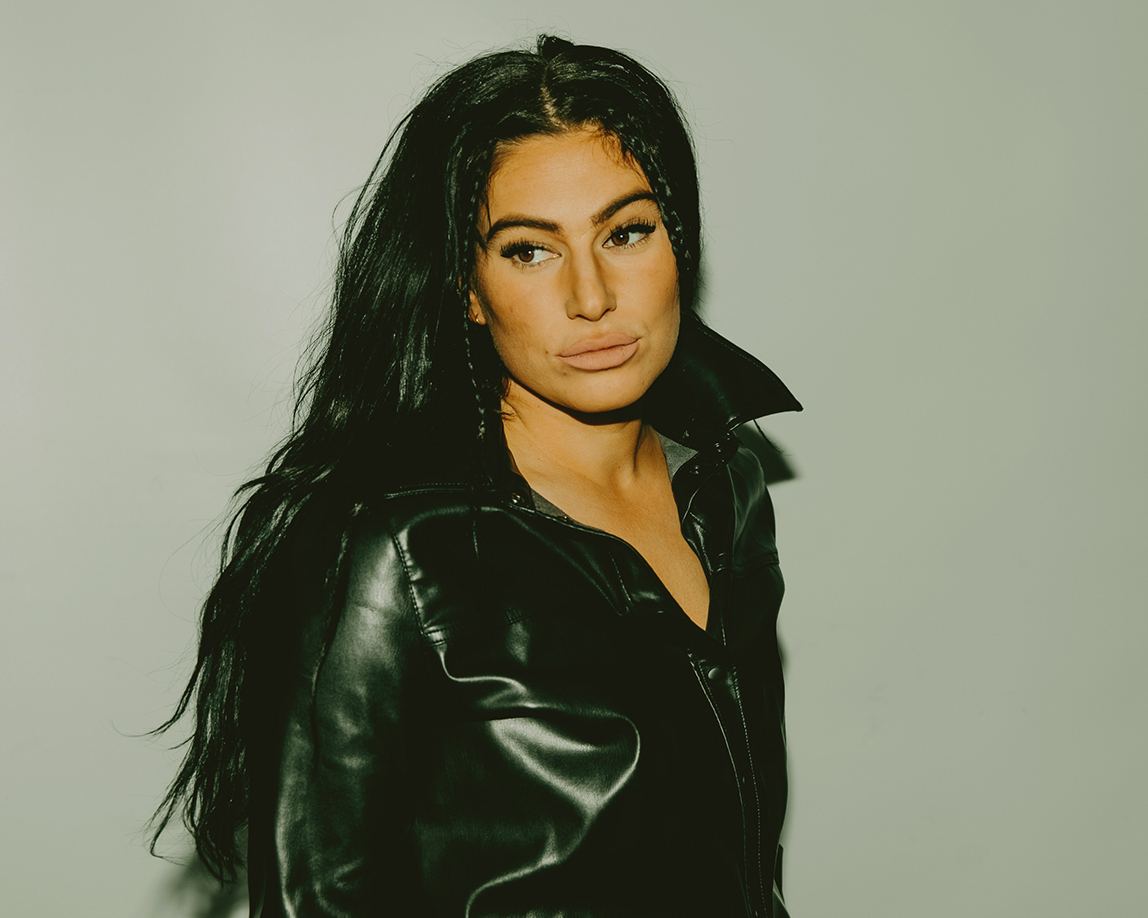 Shawnee Kish is a proud Two Spirit Mohawk artist who has achieved significant career growth during the past 18 months.

Named the 2020 winner of the CBC Searchlight national talent search, Shawnee followed up this breakthrough by releasing her debut self-titled EP in June 2021. Featuring lead single “Got it Bad” – which reached #2 on the CBC Radio Top 20 – the EP showcases Shawnee’s powerhouse voice, recalling Amy Winehouse and Etta James.

In the past year Shawnee’s story has been covered by major national news outlets including eTalk and ET Canada, and she has grown a significant social following including over half a million followers on TikTok.

A highly-sought after collaborator, in 2021 Shawnee worked with the National Arts Centre and the NAC Orchestra to create a ground-breaking show called Undisrupted (CBC Gem), where she functioned as curator and vocalist for the NAC. She is also traveling to Dubai to perform and represent Canada at the 2021 World Expo.

Shawnee is an outspoken advocate for Indigenous youth and LGBT2Q+ communities. Her extensive work for organizations such as We Matter and the Kids Help Phone continues to confirm that her passion and career is driven by empowering young people.