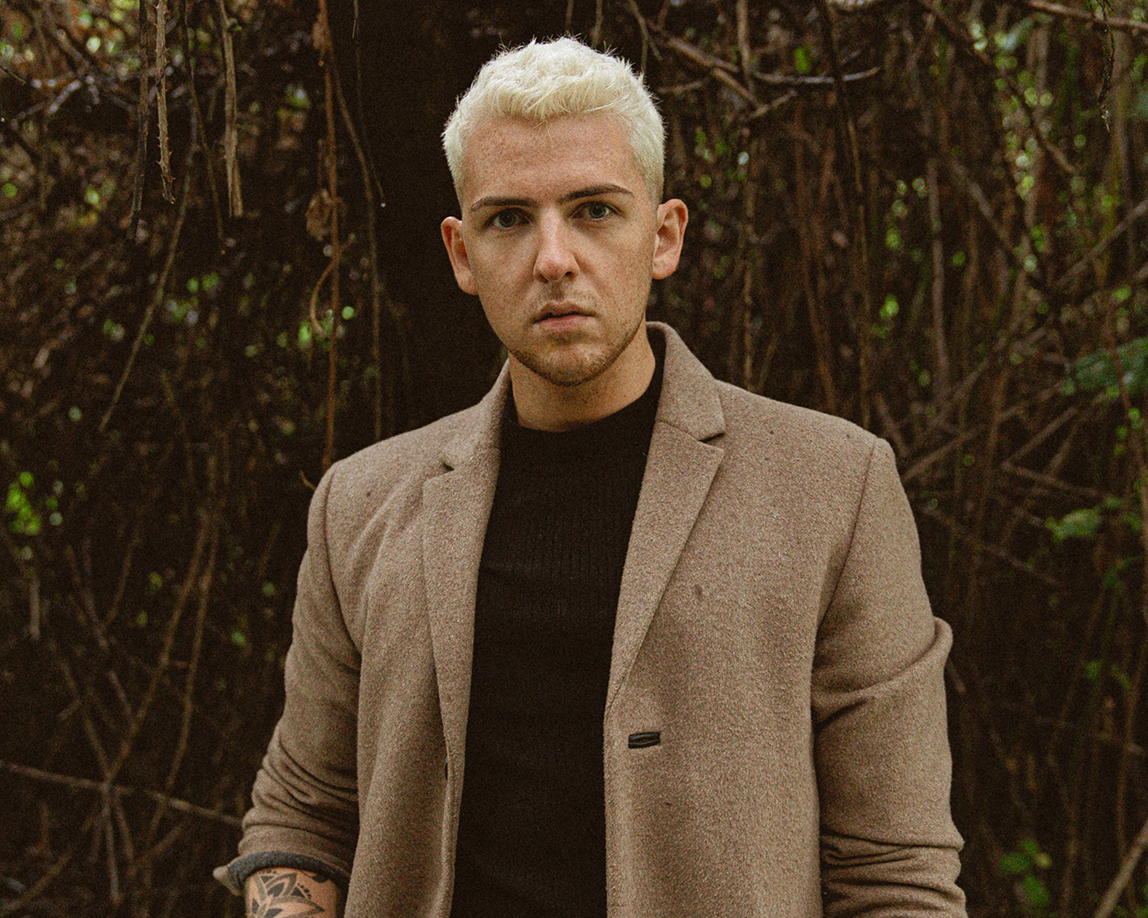 After 10 years of classical operatic vocal training, Mathew V moved from Vancouver, Canada to London, England at the age of 17, where he found his signature sound. Following his musical awakening overseas, Mathew has accomplished a lot since returning home to Canada. Mathew penned a deal with 604 Records and his debut single “Tell Me Smooth” went top 40 on Canadian Radio & Billboard Charts for 18 weeks. Mathew has collaborated with the likes of Dan Mangan, Shaun Frank, Fly By Midnight, Luca Fogale, Jocelyn Alice, Raaban and more. On stage he’s opened up for Betty Who, Ria Mae, Hanson, Daya, and MAGIC! to name a few. His debut album “The Fifth” charted in both Canada and the US with both of Mathew’s albums earning critical acclaim from press outlets such as Nylon and Billboard. Following placements on shows such as Love Island, Mathew has charted top 50 on Shazam in over 72 cities. Now with a catalogue over 40 million streams, Mathew is making new music, pushing his boundaries and setting his sights on new highs with the release of his EP “The Outer Circle”. The EP was released on October 1st 2021 and in less than a month has garnered over 500k streams on Spotify alone.