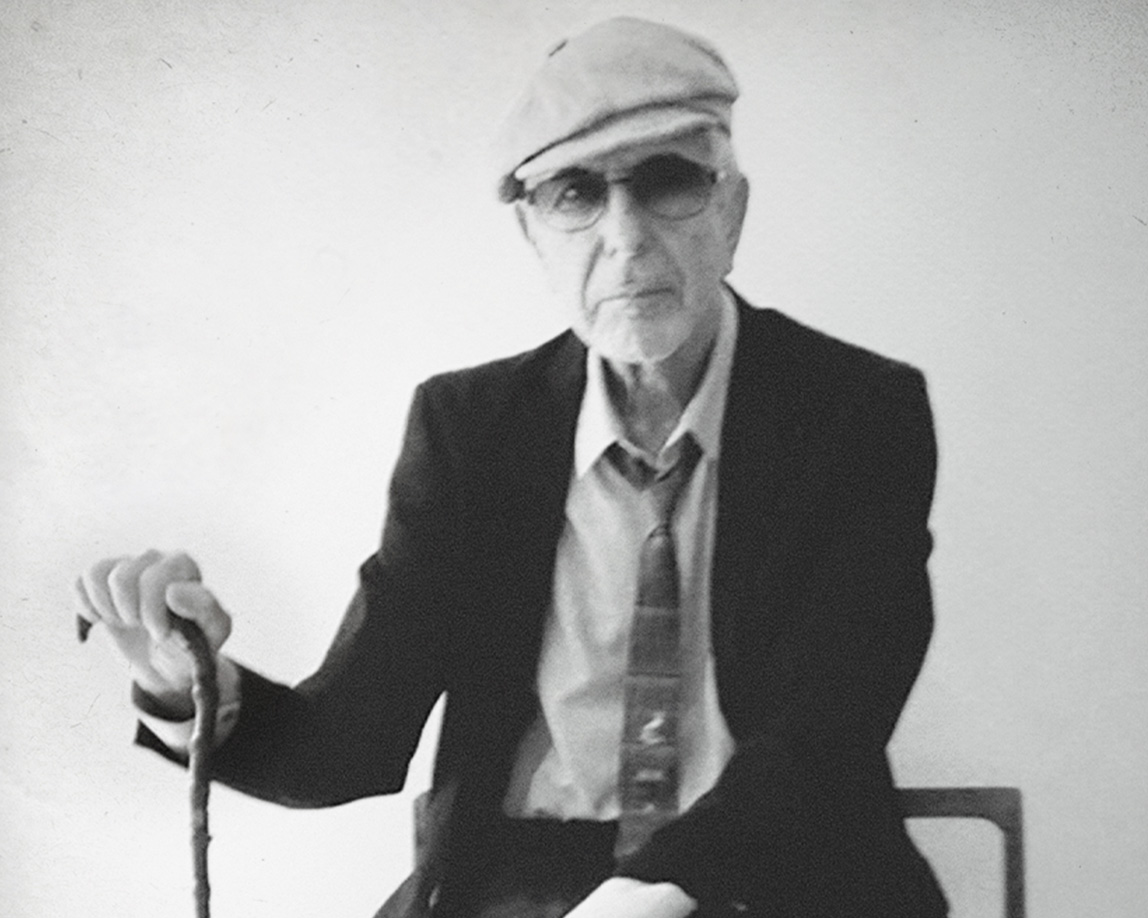 Leonard Cohen , Thanks for the Dance

After yet another world tour that brought him universal accolades, Cohen, uncharacteristically, returned quickly to the studio with producer (and co-writer) Patrick Leonard, emerging with nine new songs, at least one of which — “Born in Chains” — had origins that dated back 40 years. Popular Problems was released in September of 2014 to positive reviews and chart success. (Just like its predecessor, it hit number one across Europe as well as Canada.)

Cohen continued to tour internationally with impressive vigor, and in December 2014 he released Live in Dublin, his third live album since returning to the road. The album had been recorded in September 2013, during a concert at Dublin’s O2 Arena, and a high-definition video release appeared in tandem with the audio edition.

Yet another concert document, Can’t Forget: A Souvenir of the Grand Tour, appeared in May 2015, with the album drawn from live takes as well as pre-show rehearsals at soundchecks. Cohen went right back to work on new material although he was in declining health.

On September 21, 2016, his 82nd birthday, “You Want It Darker,” the eerie, mortality-themed title track of a new studio album, appeared on the Internet. The full-length, produced by his son Adam, was issued on October 21. The record was his goodbye; Cohen passed away less than three weeks later, on November 7, 2016.

Another album drawn from Cohen’s final recording sessions, Thanks for the Dance, appeared in November 2019.

Presented by Music Canada
Thanks for the Dance
YEAR