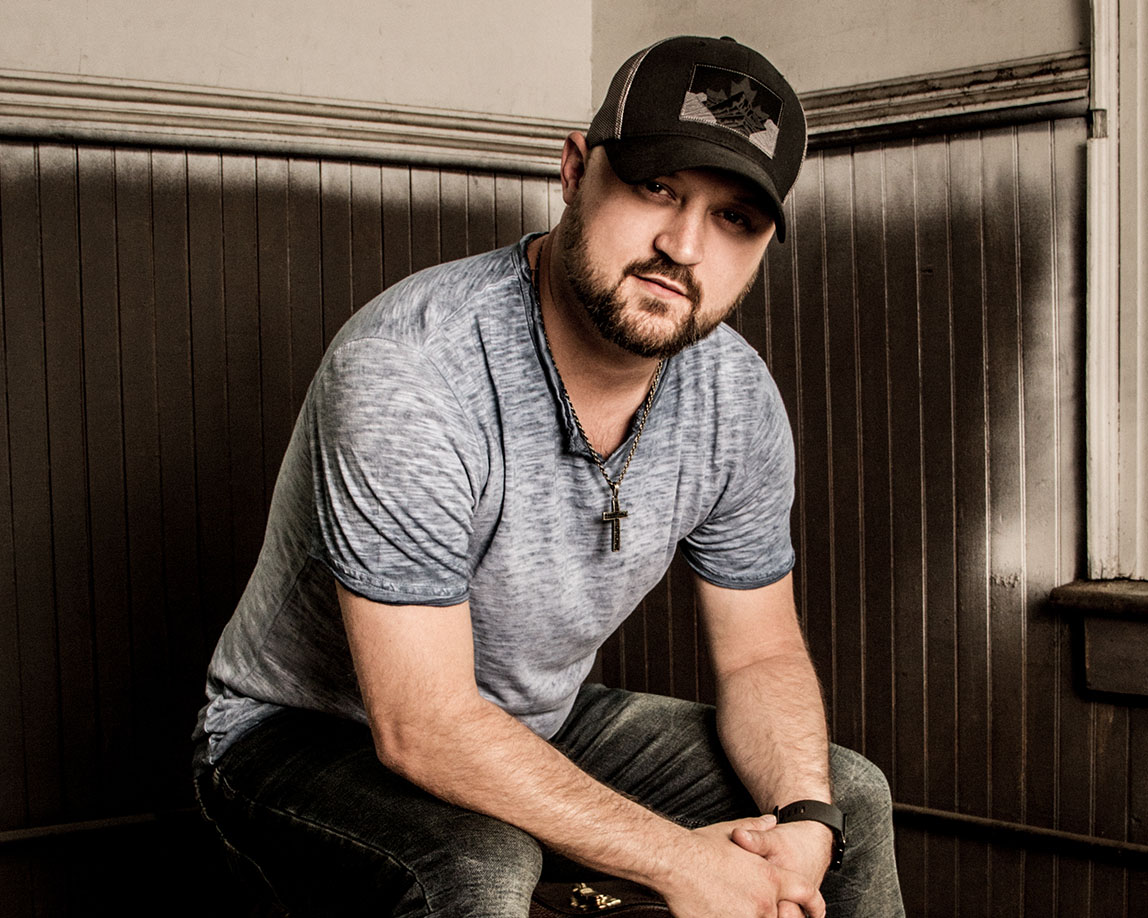 The Canadian Country Music Association Award winner already has three Top 10 hits under his belt as an artist, along with his first #1 in Canada, “You Are.” Aaron also boasts an impressive songwriting track record, with songs recorded by country music stars like Luke Bryan, Jon Pardi, and Cole Swindell, and is currently touring the U.S. promoting the single “Bars & Churches.”

After appearing as a writer on Luke Bryan’s multi-platinum selling album, Crash My Party, Aaron’s star power continued to rise. His self-titled Warner Music Canada debut featured three Top 10 singles including the smash hit “Lonely Drum.” The track has the honorable distinction of being the only Canadian country single released in the past two years to be certified Platinum.