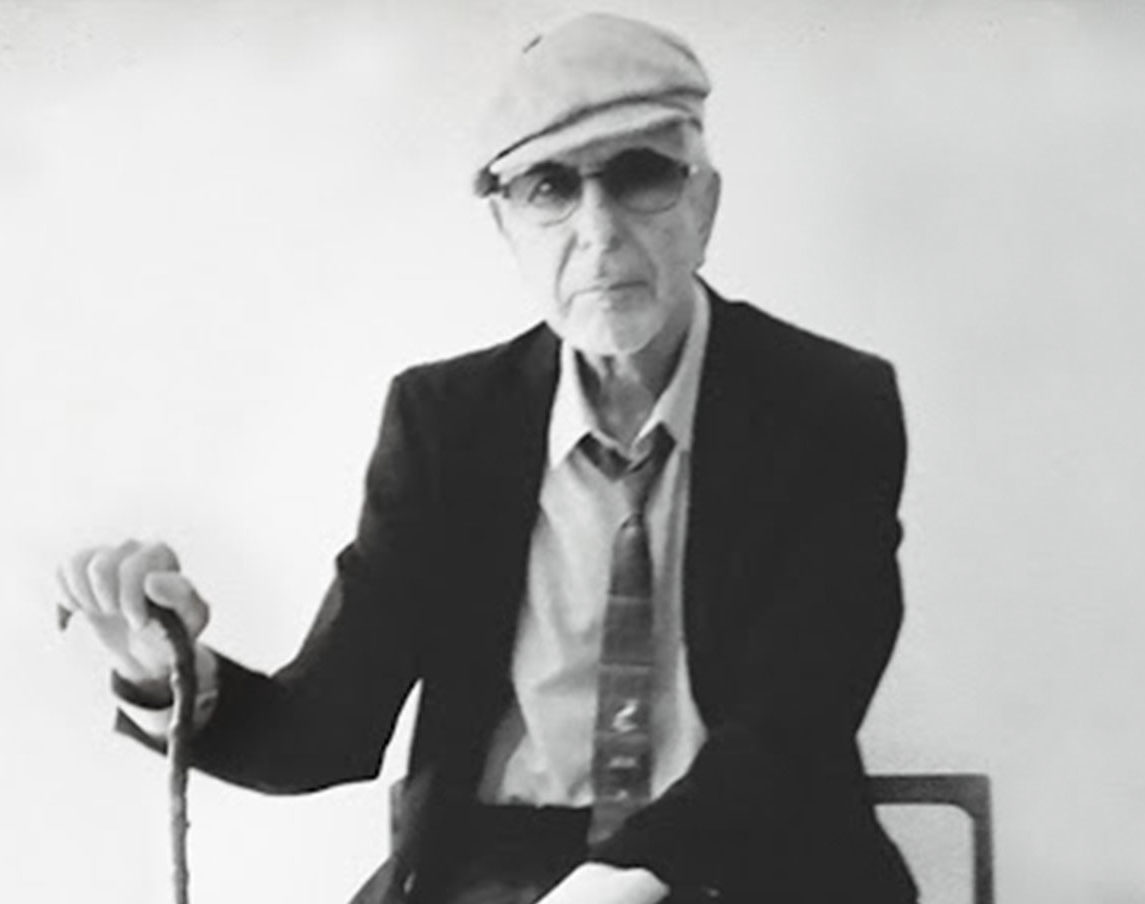 Leonard Cohen , Thanks for the Dance

Leonard Cohen was a master songwriter, musician, poet, novelist and visual artist whose stunning body of original work has touched the lives of millions with a career spanning six decades. With over 23 million albums worldwide and 12 published books, Cohen’s influence on musical and theatrical artists the world over, is inestimable. Cohen was honoured as a Grammy Lifetime Achievement Award Recipient (2010), inducted into the Rock & Roll Hall Of Fame (2008), the Canadian Music Hall Of Fame (2006), the Canadian Songwriters Hall Of Fame (2006) and the Songwriters Hall Of Fame (2010). He received the prestigious Principe de Asturias Prize (2011), the Glenn Gould Prize (2011), Canada’s highest civilian honours – Officer of the Order of Canada (1991), Companion to the Order of Canada (2003) and the Grand Officer of the National Order of Quebec (2008).

Thanks for the Dance
YEAR