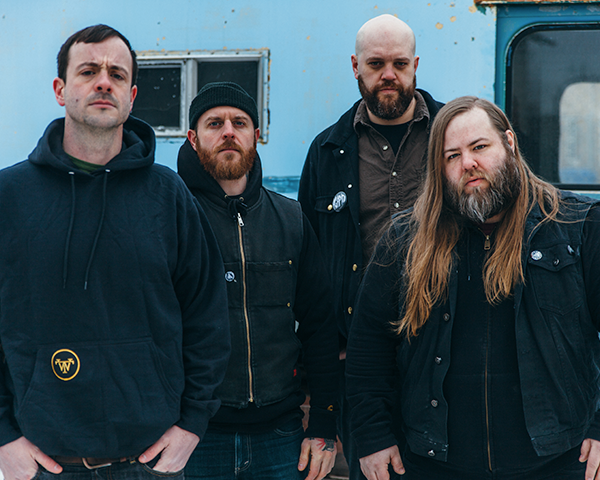 Cancer Bats , The Spark That Moves

Now at 12 years of releasing albums and touring the globe, Cancer Bats have become a known force within the world of heavy music. 2018 sees them embarking on the newest chapter of their career by self-releasing their sixth studio album worldwide. With strong personal connections built over the years of relentless DIY style touring, the band feels closer to their fans than ever. That connection fuels their confidence in abandoning the traditional record label structure. Singer Liam Cormier comments “From all the years of touring, we know half of the room we play to by name, and that’s every night in every country. I can’t wait to put the record, we release ourselves, in all of my friends' hands when we go and see them around the world.” This confidence matched by the excitement and raw energy coursing through the 11 tracks that make up the new album. Drummer Mike Peters and lead bass player Jaye Schwarzer seamlessly collide together like two wild beasts, while guitarist Scott Middleton blasts a layer of destruction over top, only to be thunderously led by singer Liam Cormier. Cancer Bats are now truly ready to take on the world!

The Spark That Moves
YEAR