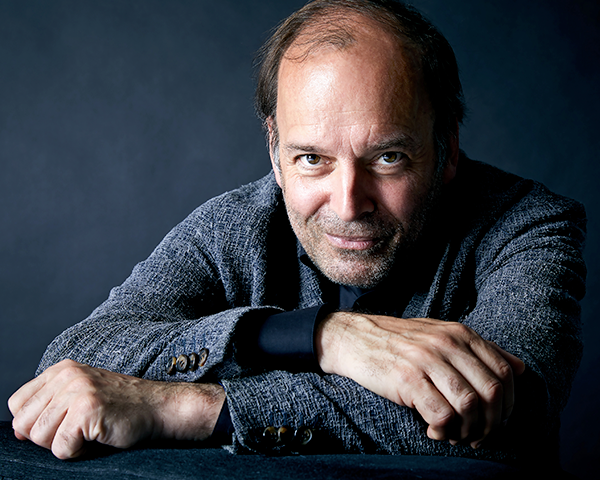 French Canadian pianist Louis Lortie has extended his interpretative voice across a broad range of repertoire rather than choosing to specialize in one particular style. The London Times has identified the artist’s musicality as a “combination of total spontaneity and meditated ripeness that only great pianists have."

In 2017-18, he was Artist in Residence of the Shanghai Symphony and performed four different programs with them throughout the season.

He has made more than 45 recordings for the Chandos label, covering repertoire from Mozart to Stravinsky including a set of the complete Beethoven sonatas and the complete Liszt Annees de Pelerinage, which was named one of the ten best recordings of 2012 by the New Yorker.

His recording of the Lutosławski piano concerto with Edward Gardner and the BBC Symphony received high praise, as did a recent Chopin recording, which was named one of the best recordings of the year by the New York Times. Recently released recordings are Chopin Waltzes (“This is Chopin playing of sublime genius”- Fanfare Magazine), Saint Saens’ "Africa," "Wedding Cake," and "Carnival of the Animals" with Neeme Jarvi and the Bergen Philharmonic and Rachmaninov’s complete works for two pianos with Helene Mercier.