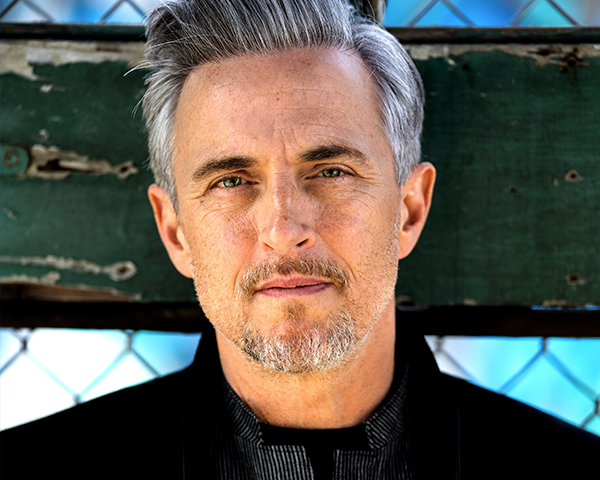 Known as one of Canada’s best blues musicians, it wasn’t until 2016’s Blue Highways that James found himself on a blues chart: the album spent 10 weeks at No. 1 on the Roots Music Report’s Blues Chart. It also landed him one of his biggest hits: “Riding in the Moonlight.” A Willie Dixon song that James once covered when busking in the streets and subways of Toronto and Montreal that landed on a Spotify playlist garnering millions of streams.

When James set out to make Blue Highways, an album of blues covers recorded with his touring band, he always intended it to be the first of two installments. Now we have Miles to Go, in which James records nine new covers of his favourite artists (Howlin’ Wolf, Muddy Waters, Blind Willie Johnson, Blind Lemon Jefferson, Little Willie John, Robert Johnson, etc.) and adds two originals, “I Will Remain” and “40 Light Years.” “Blues has always been a pass-it-forward kind of thing,” says James.

Looking back on a career that now spans two decades, Colin has walked through more than just a few doors to reach the level of success that he enjoys today. He continues to record the music that he loves has sold multi-platinum many times over, and his concert tours continue to sell out coast to coast.