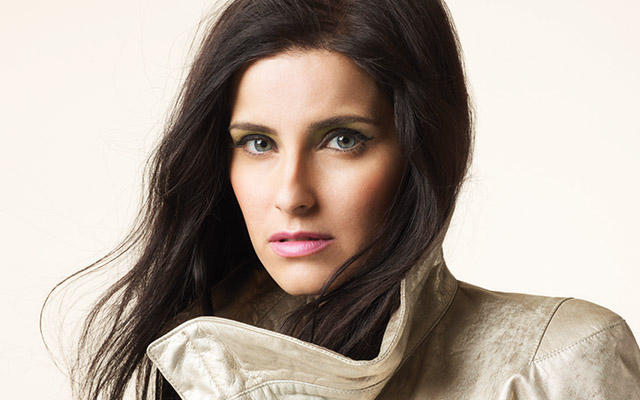 Nelly Furtado is one of those artists that represents the multi-cultural Canada we know and love. Canadian by way of Portugal - more precisely, the Azores - where her parents lived before immigrating to Victoria, Nelly's style is all over the map: High-flying pop, folk music inspired by her Portuguese heritage, and of course, club anthems. Having first gained fame with her debut album “Whoa Nelly,” and her first worldwide hit single “I’m Like a Bird,” Furtado has earned numerous awards and accolades for her music, including 2 Grammy Awards, 10 JUNO Awards, 3 MuchMusic Video Awards and a star on Canada’s Walk of Fame. She has recorded 4 English-language albums and a full-length Spanish album, and topped the charts with such hits as “Promiscuous,” and “Maneater.”