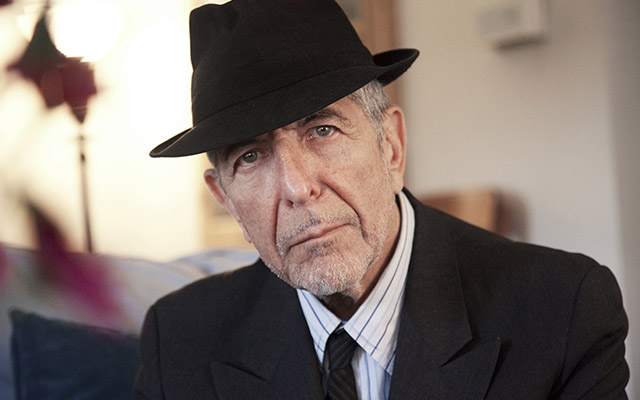 Leonard Cohen is a master songwriter, musician, poet, novelist and visual artist whose stunning body of original work has touched the lives of millions with a career spanning six decades. His explorations of spiritual, interpersonal, romantic and political themes have impacted countless contemporary recording artists and writers. He has sold over 20 million albums worldwide and published 12 books, the most recent of which was 2006's Book of Longing, a collection of poetry, prose and drawings, which reached number one on the Top 10 Hardcover Fiction Books in Canada. Old Ideas, an album of 10 songs by Leonard Cohen, was released by Columbia Records on January 31, 2012. The album's 10 songs poetically address some of the most profound quandaries of human existence - the relationship to a transcendent being, love, sexuality, loss and death. Arguably the most overtly spiritual of the revered artist's albums, Old Ideas inspires commitment to a greater sense of compassion and decency.