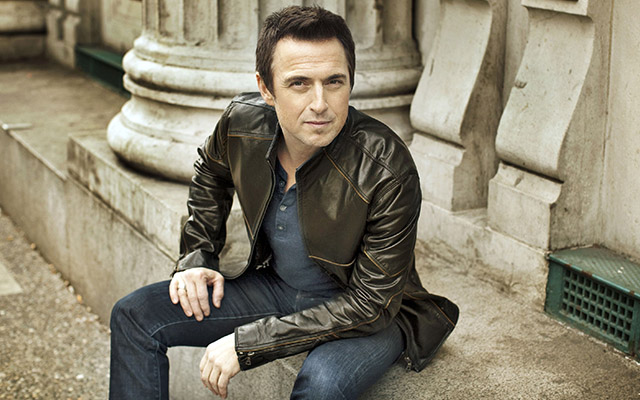 On the verge of 25 years since the release of his debut, Colin James has released his 15th record, aptly titled Fifteen, which takes this six-time JUNO Award-winning Saskatchewan artist back to his full-blooded rock roots. Produced by his longtime associate, Joe Hardy (ZZ Top), it features hit singles “Stone Faith” and “I Need You Bad,” along with co-writes with Ron Sexsmith, Gordie Johnson (Big Sugar), Tom Wilson (Blackie & the Rodeo Kings) and Thomas “Tawgs” Salter (Lights). Colin has topped the charts as a pop vocalist, recorded an acclaimed blues album and led the swing revival with his Little Big Band, which he both fronted and produced. He has performed for the Queen, had the fastest-selling album in Canadian history, enjoyed International success, been mentored by Stevie Ray Vaughan, performed with the likes of Bonnie Raitt, Lenny Kravitz, Carlos Santana, Mavis Staples, Buddy Guy, Mick Fleetwood and The Chieftains, sold multi-platinum many times over and continues to sell out shows coast to coast. Along the way, Colin has written memorable hit songs and given us distinctive covers of timeless classics, with his newest album Fifteen teasing that the best is still yet to come.