This pop rocked - The JUNO Awards 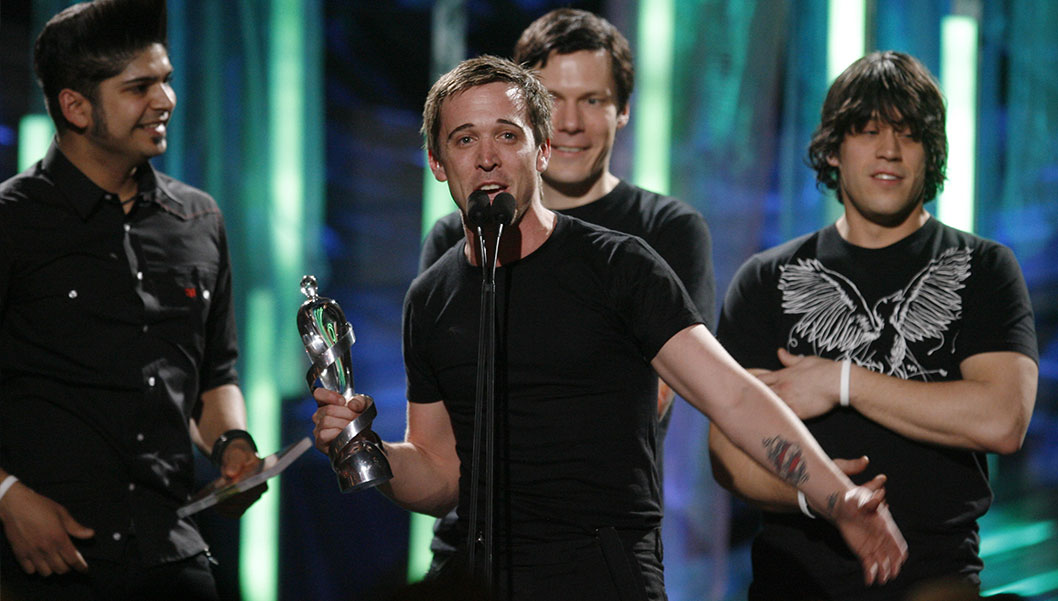 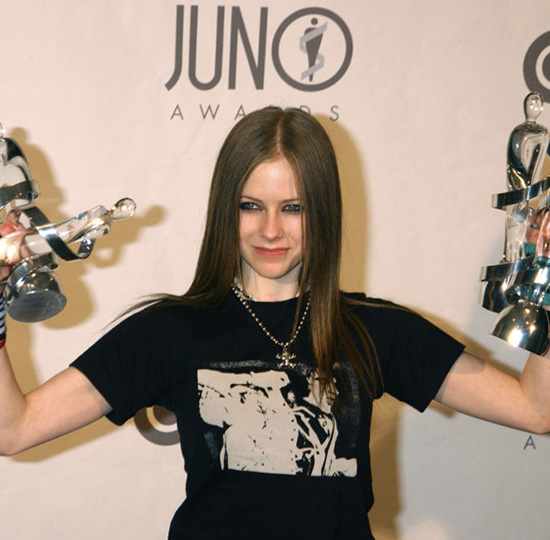 As the clock struck midnight on December 31, 1999 the world did not implode from the widely dreaded Y2K computer glitch. But an explosion of sorts was on the horizon – for the Canadian musician scene. Recording artists were not only building a name for themselves at home, they were killin’ it on the global stage.

The digital age began cutting significantly and irretrievably into album sales — cumulative figures like 200 million units sold for Celine Dion or singular album sales of, say, 30 million for Alanis Morrisette, or 20 million for Shania Twain, were a thing of the past. But that didn’t mean that the new millennium wouldn’t see huge international breakthroughs for acts like Avril Lavigne, Michael Bublé, Nickelback, Nelly Furtado, Sum 41, Simple Plan and Arcade Fire.

The decade was an interesting one for popular Canadian music: there was pop music, and then there was outside-the-box music that became pop music.

As always, chart-topping songs were cleanly produced and whistle-test catchy, no matter the genre. Whether it was jazz crooner Bublé popularizing music from a bygone era and carefully chosen classics, Nickelback delivering straight-up rock songs with radio-friendly hooks that infiltrated everywhere from big cities to small towns, or a teenage Lavigne singing peer-directed scrappy-pop that made her a worldwide superstar and fashion phenom. 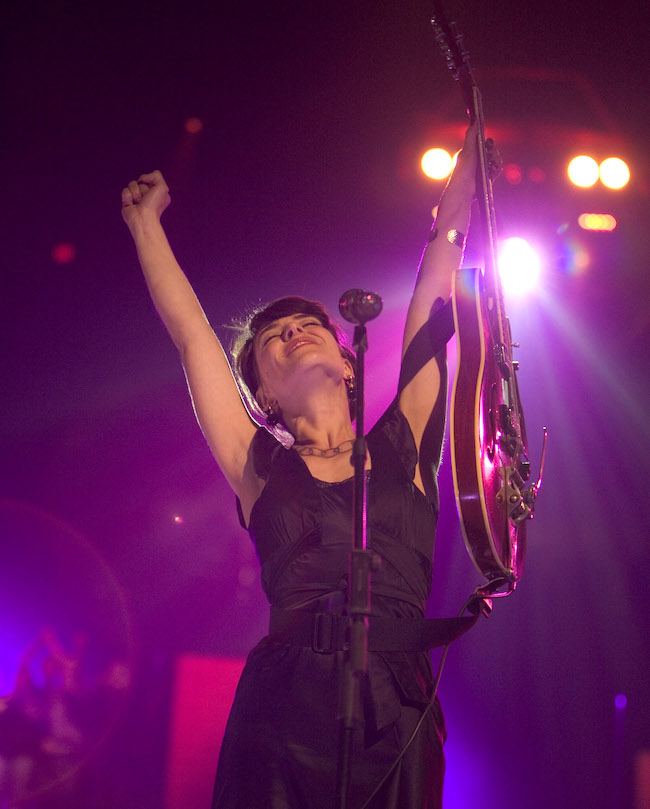 After a technical failure interrupted her live performance, Feist triumphantly completes her performance of ‘Mushaboom’ at The 2005 JUNO Awards (CARAS/iPhoto)

Punk pop was definitely growing, with bands like Sum 41 and Simple Plan breaking outside of Canada, and Hedley and Marianas Trench rising domestically, but the so-called oughts also launched heavier rock acts that garnered a considerable audience. Three Days Grace took a raw, aggressive approach and cracked the US; post-hardcore band Billy Talent went multiplatinum at home with a melodic singer who would also yelp and bark, and screamo act Alexisonfire defied the odds with two “lead” singers – including one who screamed unintelligibly.

Something else was happening too. Mainstream doors opened wide to everything-but-the-kitchen-sink. It was unexpected (like grunge had done in the ’90s) and charted a new course for “pop” music from noise-rock duo Death From Above 1979 to indie-folk sisters Tegan and Sara to hardcore band Fucked Up and indie supergroup The New Pornographers. Arguably the two most important Canadian indie bands of the new millennium were Arcade Fire and Broken Social Scene: both creating music that was ground-breaking and adventurous with unique instrumentation, arrangements and concepts — the former with a more traditional-band formation, the latter a huge come-and-go collective.

Broken Social Scene came first, with its cool camaraderie and innovative sound, whose by-product was the attention heaped on the main bands and solo endeavours of its members, such as Stars, Metric and Feist. Arcade Fire’s global accolades would bring with it a concerted focus on Montreal and the press declaring the city the next hotbed of music with acts like the aforementioned Stars, the Dears and Wolf Parade.

Oddly, homegrown hip hop and R&B had yet to make the kind of chart penetration these genres had enjoyed in the U.S. – an issue that had persisted in Canada in previous decades. Yes, the group Swollen Members bubbled up from the underground with its melodic offerings, and names like k-os, Belly, Jully Black, K’naan and Massari debuted with staying power. And Drake emerged with a few indie mixtapes in the oughts — his third in 2009. But it wasn’t until the following year that he would release his official debut album, becoming the biggest hip hop artist to break out of Canada — ever.

But that’s a story for another decade.