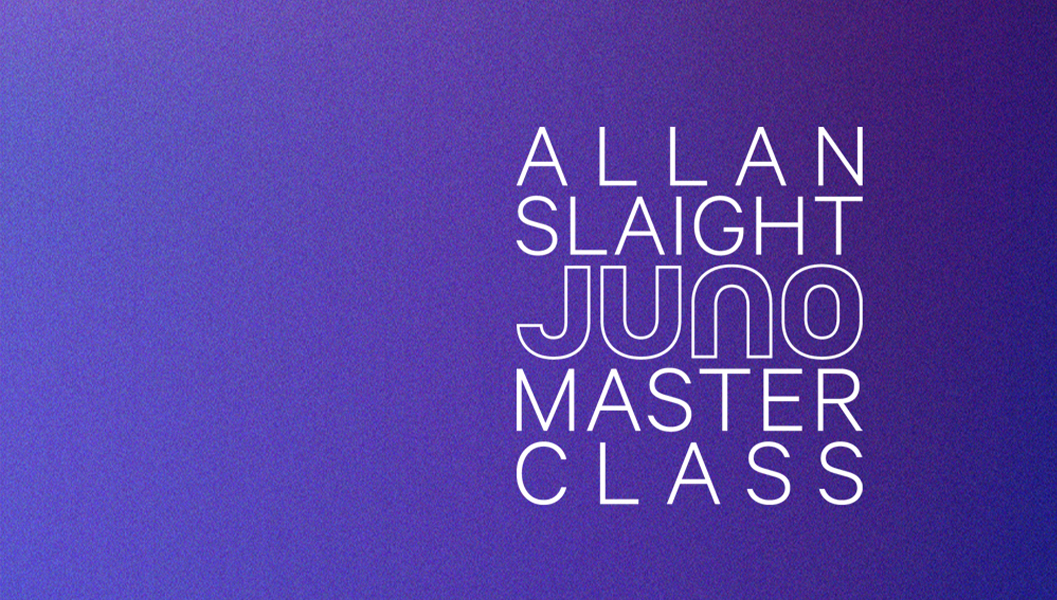 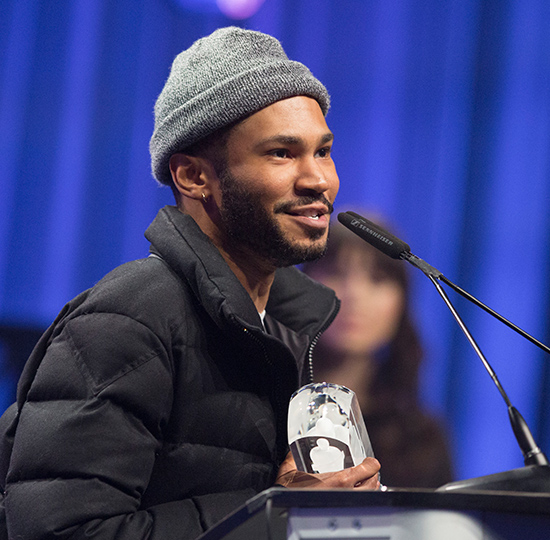 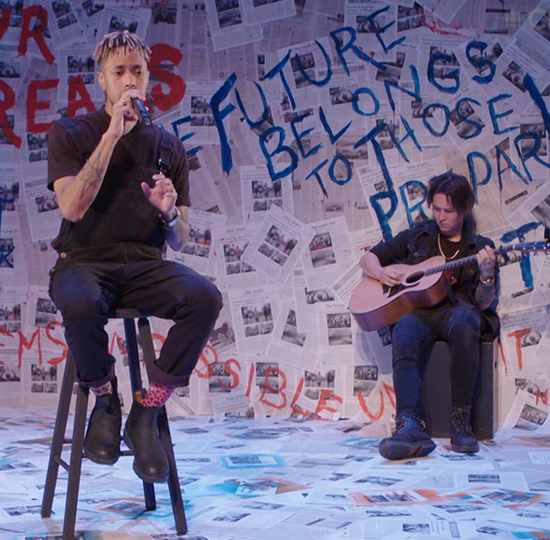 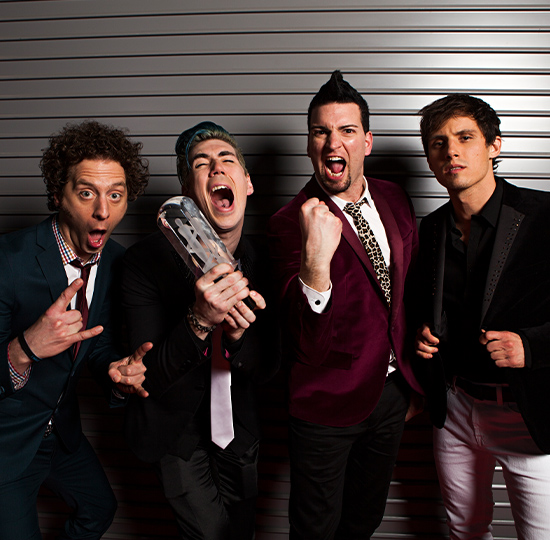 Get to know the artists selected for the 2021/2022 Allan Slaight JUNO Master Class program.

His standout track “One In A Million” earned him a coveted spot on Spotify’s Fresh Finds: Best of Pop 2020 list and high marks from Ones To Watch, Euphoria Magazine, American Songwriter and more. The track perfectly captures what Gold hopes to achieve with his repertoire, “The kind of songs you send to your friends before the track ends.”

In June 2019, Gold released his debut EP We’ll Be Fine, a lively collection of songs about the pitfalls of modern romance. The project has collectively amassed over one million streams to date and praise from Complex who referred to Gold as ““a lifelong musician and seasoned performer.” Gold’s much anticipated sophomore EP Stupid Hours arrives this May.

Born Jamaal Desmond Bowry in Scarborough, Ontario to Kittitian parents, Jhyve was no stranger to music in his household. His father would often DJ for local West Indian community events, while his mother sang in the church choir. All through his upbringing, there was never a moment without music or musical influences.

Jhyve wrote, self-produced, and released Rapture — a personal album rooted in mental health and finding one’s purpose through tragedy — in 2020. This album garnered over two million streams across all platforms. Now, after the success of Rapture and leaving his label, an exciting new chapter in Jhyve’s story has begun.

RIELL is an internationally touring and Top 40 charting Dance Pop artist, songwriter, and vocal producer from Edmonton, Alberta. Her 5-track EP Winter is due Fall 2021. Each track represents one of the 5 stages of grief and will be released as a visual album with an interactive VR video.

Riell is an in-demand collaborator in the EDM scene with over one million monthly listeners on Spotify alone and releases with popular EDM producers such as Gabry Ponte and TheFatRat. Her work has accumulated over 100 million streams on Spotify, 500 million views across platforms, and has charted over 300 times globally with multiple #1’s in the Electronic charts.

RIELL’s music has received international radio play and secured synch placements for international brands, video games, and workout videos. She is the recipient of a number of awards including WCMA for Electronic Artist of the Year, the Grand Prize in the John Lennon Songwriting Competition Electronic Category, and first prize in the USA Songwriting Competition Dance/Electronic category.

Sebastian Gaskin is a multi-instrumentalist R&B singer-songwriter based in Winnipeg, Canada, who grew up in Tataskweyak Cree Nation, also known as Split Lake. Sebastian writes and self-produces music that is anything but formulaic, thanks to eclectic musical tastes in R&B, hip hop, metal, and punk. Their sound has been described by The Winnipeg Free Press as: “… Post Malone mixed with Frank Ocean, all swag and smooth vocals, hits of hip-hop and rap, rounded out with emotive thoughtful lyrics”

Following the release of Gaskin’s debut EP, Contradictions, on their own imprint, LieBoy Concepts, Gaskin headlined a cross-Canada club tour and made appearances at established festivals throughout the country including Festival du voyageur, Canadian Music Week, Interstellar Rodeo, and Calgary Stampede.

They have supported artists like Common, T-Pain, and have toured supporting the iconic songwriter and activist Buffy Sainte-Marie. Gaskin also frequently collaborates with DJ and producer, Boogey the Beat.