Crafted in Jamaica, cultivated in Canada - The JUNO Awards 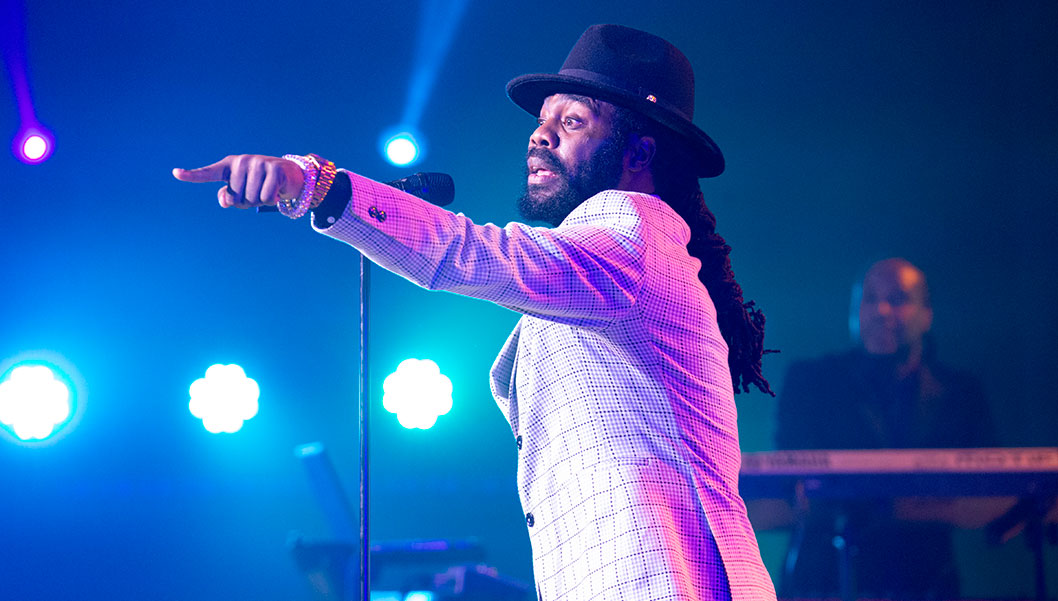 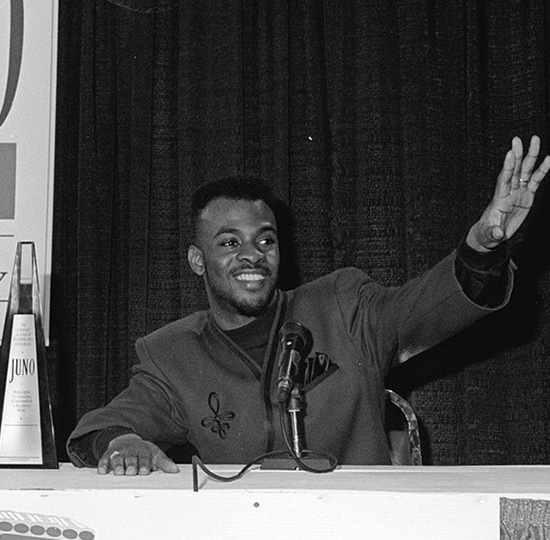 The history of Canadian reggae and the JUNOS

Though its roots are south of the border, reggae has always had a home in Canada. The genre founded in Jamaica in the 1960s quickly became popularized on the island and transcended its borders capturing the hearts and ears of people the world over. In the mid to late ‘70s when the second of wave migrants from the Caribbean made their way to Canada, Jamaican immigrants came with their culture and music in tow. In 1985, reggae received its own category at the JUNOS, but not without the efforts and support of many people and organizations.

One of the most influential individuals at the helm of this change was propelling Jamaican culture in Canada and Toronto in ways unseen. The late and effervescent Denise Jones left behind a legacy of cultural work that bridged Jamaica, Caribbean culture and Canada while colouring the cultural tapestry of the city with events like JAMBANA™ One World Festival. As the founding chairperson of the category, she was a force within the industry who received a JUNO Award for her contribution to Canada’s music sector in 1997, a Harry Jerome Award for Excellence in Entertainment in 2014 and was the recipient of a lifetime achievement award from Urban Music Association of Canada in 2004. 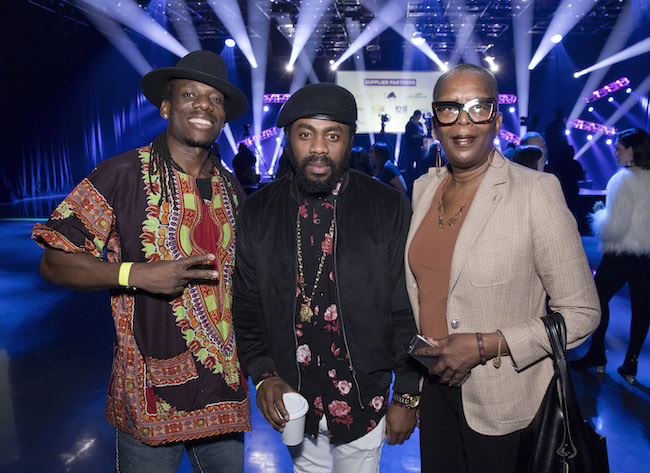 Denise’s son and current president of The Jones and Jones Group, Jesse, saw her involvement as another means for her to ensure the music and cultural labour of Jamaicans were being honoured. “She wanted reggae to thrive and get the opportunities that other music genres were getting,” says Jesse of his mother, who had to conceptualize the then-newly formed JUNO category in its entirety. “At that point there was no structure. A lot of the time our communities don’t have the same access to funding or the same access to applications, because getting into our world and our communities, there’s so many different layers that the institutions don’t bother to concern themselves with. I can imagine back then that mom was really building it from scratch, creating the template and then having the knowledge about [who to inform in the community]. It was a lot of foundation building.”

While said foundation was being built, there were still additional ways that members saw that it could be enhanced. Originally, the reggae category was shared and dubbed Best Reggae/Calypso Recording from the year of its inception until 1991. Two groups spent years lobbying for the recognition of Black music genres within Canada as well as their distinction as separate genres. A year prior to the formation of the reggae category, The Black Music Association of Canada was conceived in addition to the Toronto chapter of the U.S.-based Black Music Association, founded by Milton Blake and Norman Richmond. Their first call-to-action for the Canadian Academy of Recording Arts and Sciences (CARAS) to consider was the implementation of three new categories for R&B/Soul, Reggae and Calypso. Then CARAS board of directors took an alternative route and created two categories: Best R&B/Soul Recording and Best Reggae/Calypso Recording.

The groups were not quite satisfied: they believed reggae and calypso were two distinct genres. In 1987 the Toronto chapter of Black Music Association continued to lobby, writing letters to CARAS and even staged a protest during the 1989 staging of the JUNOS ceremony. Finally in 1991, the category transformed into Best Reggae Recording. It would go through one more change in 2003 and be renamed to Reggae Recording of the Year – the iteration which currently exists.

In establishing a category that spoke to a distinct Black music tradition, it was also honouring how that might actualize within the Canadian context. “Canada’s been trying to duplicate the sound for many years,” says Carrie Mullings, the award-winning host and executive producer at Rebel Vibez (CHRY 105.5 FM) who champions reggae, generally, and Canadian reggae in particular. “Even though we have many musicians from Jamaica here, it’s a different energy on this land, and multiculturalism creates a different sound.”

Carrie’s father, Karl Mullings, was a celebrated reggae artist and was key to the development of reggae within Canada. Today, as the current chair of the JUNOS reggae category, Carrie has a clear objective for her tenure. The first is striving towards gender parity. “What I felt versus what I saw is that there was a bit of bias because there were a lot of men winning JUNO Awards, and women were submitting. But if we’re underrepresented on the forefront, what’s happening in the background?” Carrie has also worked tirelessly towards elevating the production standard of would-be nominees to that of other genres, ensuring that the new sounds of reggae are being included in the fold. She’s also made it a point to bring industry professionals together of the past and present to further establish the infrastructure for Canada’s eclectic reggae scene and industry of the future.

An embodiment of the common adage, “wi likkle but wi tallawah” (We (‘re) little, but we (‘re) strong,) the reggae category is a testament to the hybrid culture borne when Jamaican immigrants started making music in their newfound home abroad. Ever expansive and constantly growing, it was forged from a labour of love. Crafted in Jamaica and cultivated in Canada, Canadian reggae will always have a chance to shine at the JUNOS.