7 Questions With Tesher - The JUNO Awards 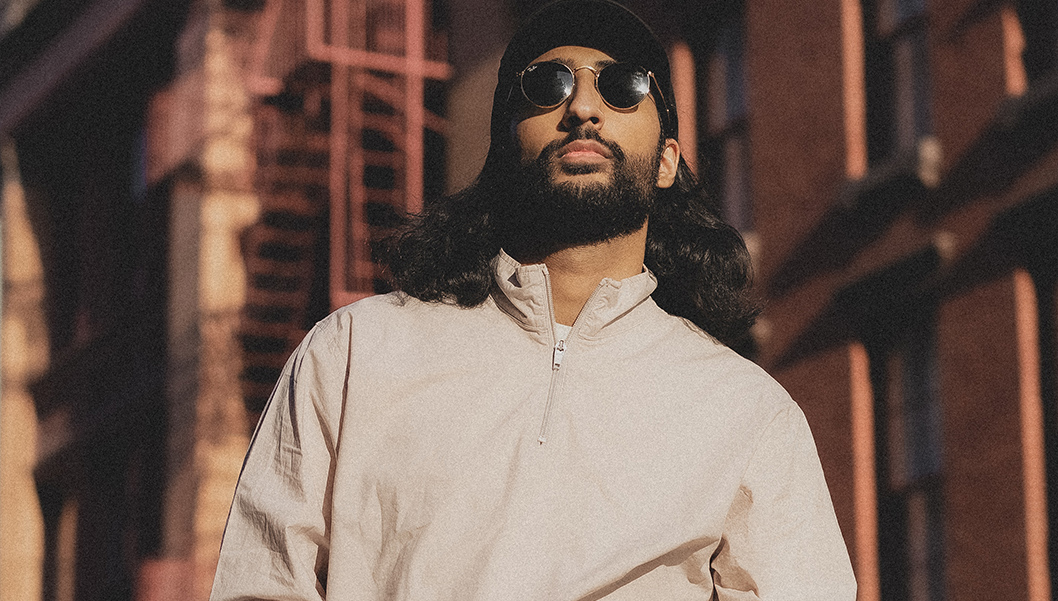 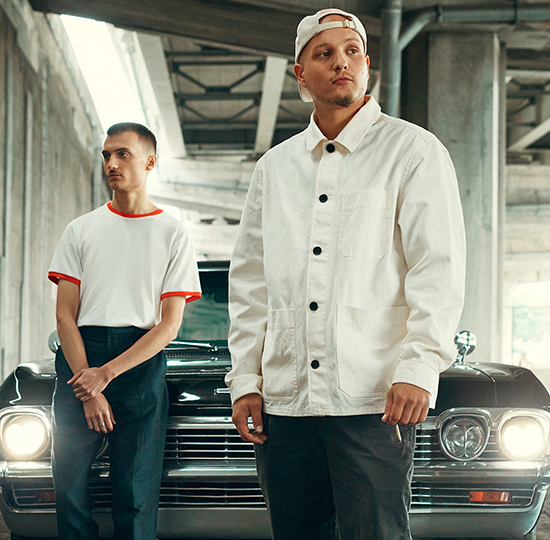 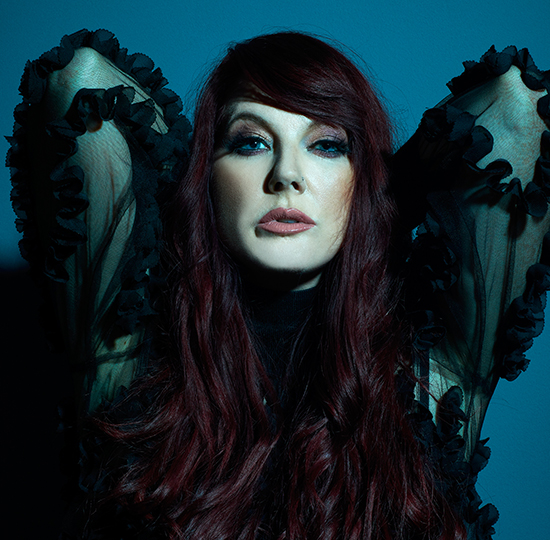 Get to know 2022 Breakthrough Artist of the Year Presented by FACTOR, The Government of Canada and Canada’s Private Radio Broadcaster nominee, Tesher in our “7 Questions With” series where we speak with first-time JUNO Award nominees from all genres.

Tesher was born and raised in the town of Regina, Saskatchewan. His folks immigrated here from India, and it was a bit of a culture shock for everyone, but they found community in cultural events and comfort in Bollywood music. So, in the fourth grade, he combined 50 Cent’s “In da Club” with “Taal Se Taal” by Indian composer A.R. Rahman. “I wanted to take the stuff that I was hearing at home and combine it with the stuff I was hearing at school, to bridge those two worlds together through music,” “Jalebi Baby” has taken on a life of its own, garnering over 1.4 billion global streams and progresses Tesher from a mashup artist to a genuinely unique pop artist well on his way to stardom. Not lost on him is how rare and culturally significant this moment is – the number of songs featuring an Indian language that have broken through into the western world like this can be counted on one hand, as can the number of “mainstream” hip-hop and pop musicians of Indian descent.

It’s an honour. It’s no secret that the best artists in the world come from Canada and so to be nominated for a JUNO feels incredibly validating and encouraging.

The soundtrack for the movie Taal by AR Rahman and 808s & Heartbreak by Kanye West are two albums that definitely turned my love for music into an obsession. Apart from just being really great, both those albums were ahead of their time and influenced everything that came after them (including me, of course)

Young Shahrukh. I’ll always love that record because nobody else could’ve made it. It’s literally just me talking about my own life experiences in Toronto while dropping inside jokes and references that only my friends would understand, and it was still a hit! “The more personal, the more universal” I guess.


5. Which artist would you like to collaborate with most?

Drake 100%. If we linked up it’d be a huge moment for the culture and I think we’d make something that would stand the test of the time.

I don’t know if this counts as a performance but I had a moment on the set of Jalebi Baby where the insanity of my life suddenly hit me; In a matter of months I’d gone from being a regular dude working a miserable 9-5 corporate job to shooting a big budget music video with Jason Derulo for a song I made in my bedroom. And that too for a song that was so true to my identity in the sense that it fused my Indian heritage with mainstream pop music. You can see it in my face during the ending dance scene in the video – I’m smiling harder than any human being has ever smiled

More chune for your headtop.

Watch Tesher perform live at The 2022 JUNO Awards on May 15th. Tickets on sale now!