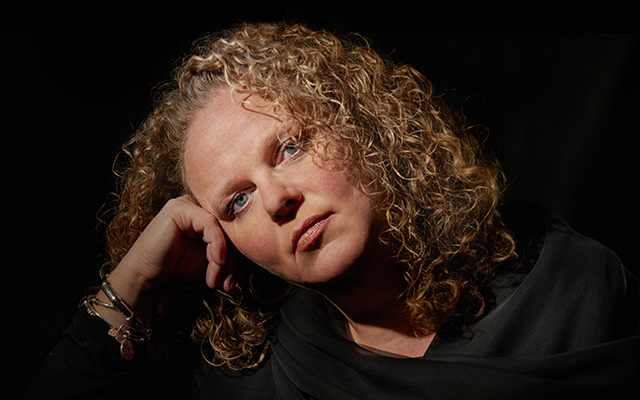 Bambrick’s solo recordings It’s About Time and Those Were The Days received international airplay and critical acclaim. She’s been a featured guest on recording projects that include Peter Appleyard’s Sophisticated Ladies, and Just Passing Through (award-winning Breithaupt Brothers project). Her new recording You’ll Never Know will be released in November 2016. She has been awarded Canada’s National Jazz Award for “Vocalist of the Year,” and has been an audience favourite at festivals and venues across Canada.

Bambrick is a graduate of the University of Toronto Faculty of Music Jazz Studies program, and has taught at U of T, Humber College, and the Royal Conservatory of Music. She remains active as a clinician at schools and festivals across Canada. When not singing, she works as a voice actor for commercials and animation projects, and is a host at JAZZ.FM91.