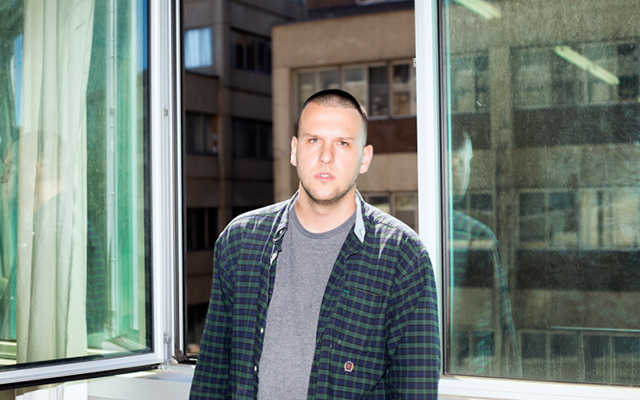 To date, Kaytranada has released a total of thirteen projects and forty-one remixes. Kaytranada has toured more than 50 Canadian, American, European and Australian cities.

He signed an exclusive recording agreement with XL Recordings in December 2014. His long-awaited debut album, 99.9% was released in May 2016. The album includes features from GoldLink, Aluna George, Syd, Anderson .Paak, Vic Mensa and Craig David among others.

Speculation arose that Kaytranada and eight-time Grammy Award-winning producer Rick Rubin had started working together when a photo of them surfaced online around February 2015. It was later confirmed that they did in fact enter in a partnership for his publishing, that is backed by Pulse Recordings based in Los Angeles. He won the Polaris Music Prize for his album 99.9% in 2016.