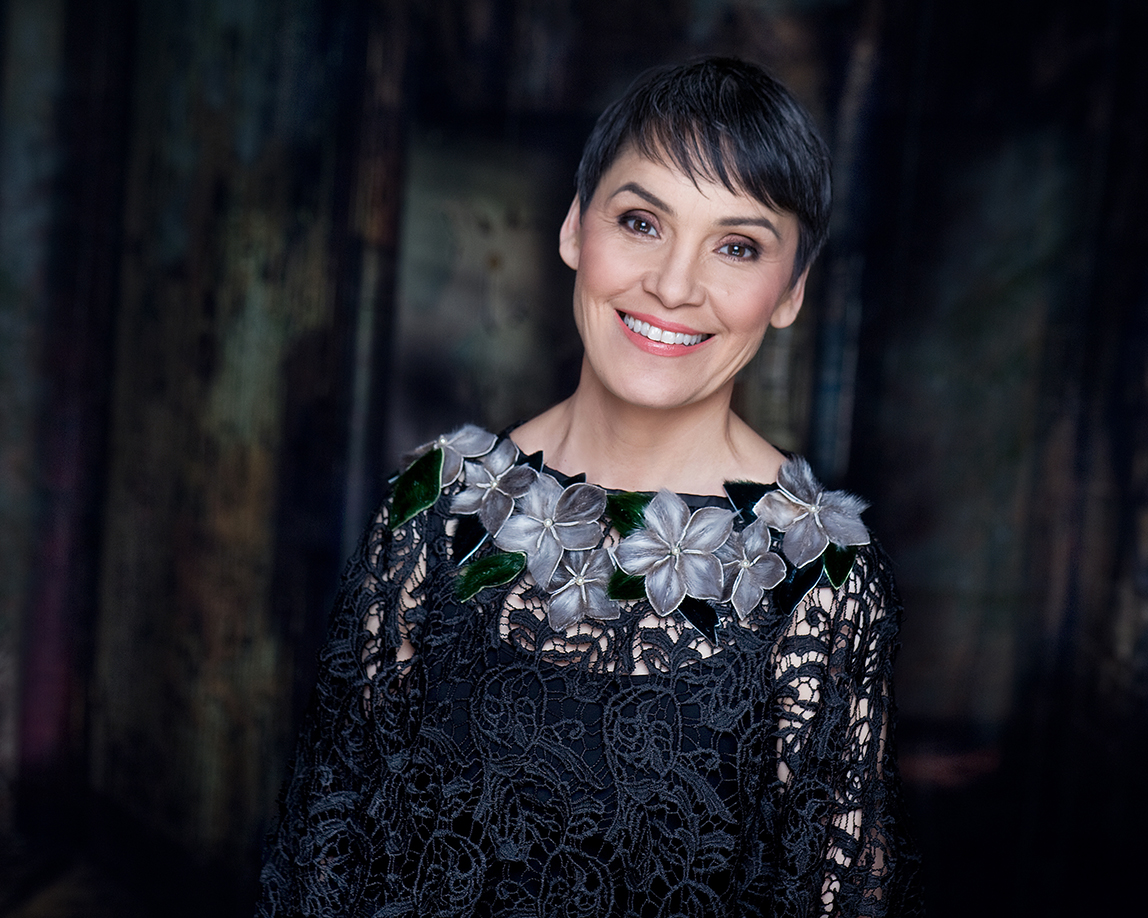 Born in Arviat, Nunavut, Aglukark grew up with no musical influences to draw from and her early years in Ontario were spent learning the ropes while performing on local stages. Her early writing was a series of songs drawn from the one thing she knew: a life of uncertainty. Twenty-five years and nine albums later, she is now right where she belongs: singing, songwriting and falling in love with the creative process. Aglukark’s 10th album, The Crossing, is set for release on April 29.

In 1995, Aglukark became Nunavut’s first ever JUNO Award winning Inuk singer-songwriter, taking home two awards including ‘Best New Solo Artist’ and ‘Best Music of Aboriginal Canada Recording’ for her album Arctic Rose. That same year, she released her second album This Child, and its first single “O Siem” became a Top 10 hit in Canada. Her impressive list of accolades includes several honorary Doctorate degrees, receiving The Order of Canada in 2005 and the Governor General’s Lifetime Artistic Achievement Award in 2016. She has also performed in front of some of the world’s most influential people including Queen Elizabeth II, Jean Chrétien, Brian Mulroney, Nelson Mandela, Billy Graham and The Countess of Wessex.

For Aglukark, art has played a significant role in her healing journey and in the rewriting of her narrative. She believes it plays an important role for Indigenous youth dealing with identity issues. She is founder and program developer of the Arctic Rose Foundation, and also sits on the Board of Directors for the Governor General’s Performing Arts Awards Foundation and the Hnatyshyn Foundation.

The goal of the Arctic Rose Foundation is to support Northern Inuit, First Nations and Metis youth, promote emotional and mental wellness, and connect them with their culture through intentional and adaptable arts-based programming. Through these programs and partnerships, youth are given a safe space, an emotional outlet, and access to Indigenous leaders, role models, employment opportunities and mentorship to help them deal with the existing structural inequities and barriers that are faced in the North.  When a need is identified and a program does not exist, the Arctic Rose Foundation will develop one with the assistance and participation of respective communities.