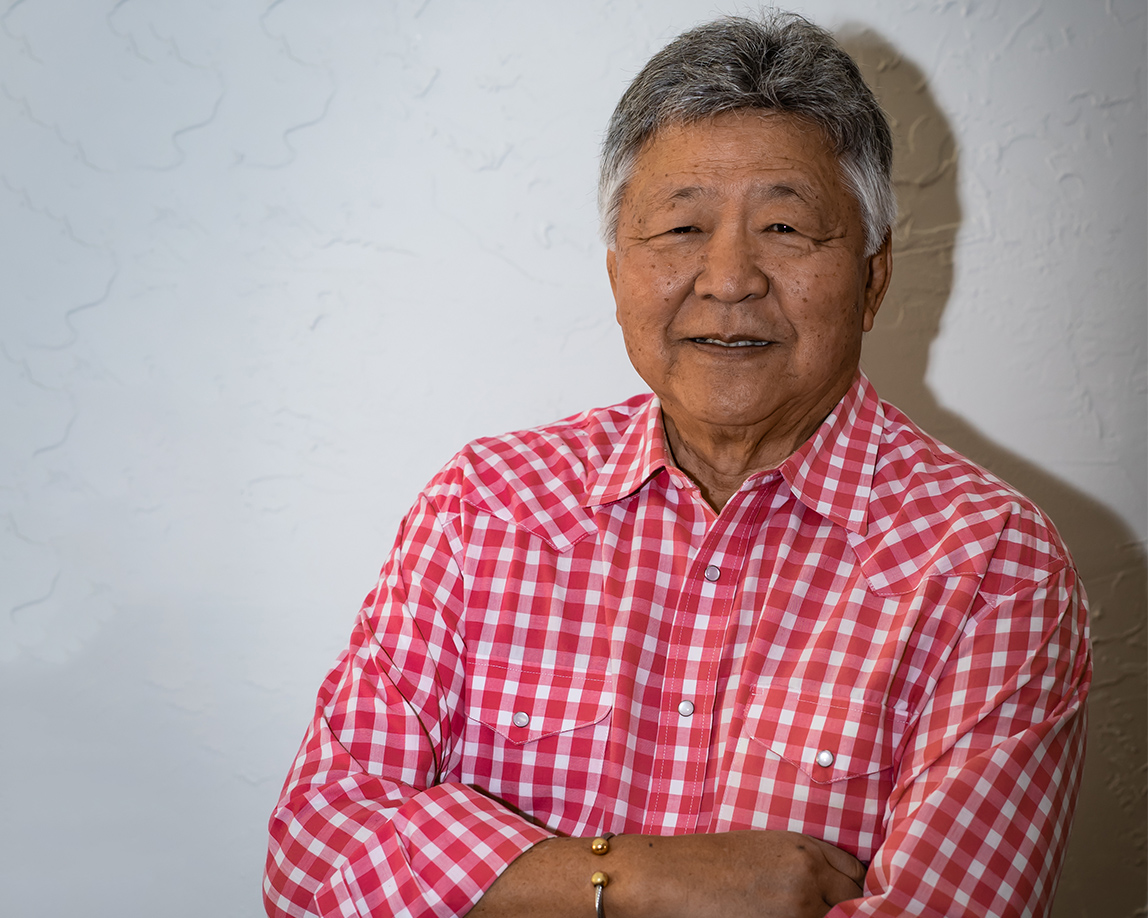 Back in 2013, Ron and his business partner Paul Biro opened the Sakamoto Agency, a booking and talent firm boasting a roster featuring some of Canada’s brightest stars. At the top of 2022, the Sakamoto Agency launched a record label, Sakamoto Music, proudly distributed by Warner Music Canada. After a huge year giving back to the community with over 300 free streamed concerts in 2020, the launch of the record label is yet another way Ron continues to show his passion for Canadian music.

Sakamoto’s work goes beyond music. Over the years he has promoted broadway shows, rodeos, wrestling and monster truck events, horse racing and more. It is no surprise the music industry veteran took home the Canadian Country Music Awards’ Talent Buyer or Promoter of the Year Award for 17 consecutive years.

Sakamoto has also made significant contributions to his community as a philanthropist. In 2010, he and his wife Joyce donated $200,000 to the University of Lethbridge to start the Joyce & Ron Sakamoto Scholarship for the new Digital Arts and Music program. This donation was matched by the government and today has helped many Albertans stay in their home province to pursue higher education. In 2013, he and his wife, Joyce donated 28 guitars to Gailbraith Elementary School in Lethbridge to help start their music program. A true hometown glory, his commitment to supporting Canadian entertainment is unmatched.

Most recently, Ron was presented with an honourary wall at the ENMAX Centre reflecting the impact he has made to the Lethbridge community over the years. The wall highlights Sakamoto’s career and his local, national and international accolades. Later this month, Ron is set to receive the Queen Elizabeth ll Platinum Jubilee medal from the Lieutenant Governor in Calgary.