ROCK ALBUM OF THE YEAR | Monster Truck | | The JUNO Awards 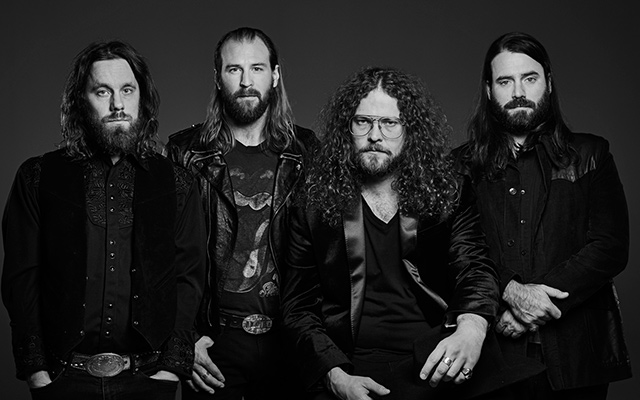 Hamilton, Ontario’s prodigious sons Monster Truck are one of the biggest groundswell stories in Canadian rock in the past few years, with two crushing number one singles at Canadian Rock radio, a 2013 JUNO Award for “Breakthrough Artist of the Year” and a 2014 nomination for “Rock Album Of The Year” under their belt. Their critically-acclaimed debut album Furiosity also made its mark internationally, not only debuting at number 13 on the Top 200 Canadian Soundscan chart, but also hitting number three on the German Rock/Metal chart and landing the band a Bandit Rock Award nomination for “International Breakthrough Artist” in Sweden. The band has been championed by the likes of Slash, Alice in Chain’s Mike Inez and most recently Twisted Sister frontman Dee Snider. Monster Truck has toured extensively in Canada, the U.S., Europe and the U.K., alongside such iconic acts as Alice in Chains, Slash, Nickelback, Deep Purple, ZZ Top, Buckcherry, Alter Bridge, Kid Rock, The Sheepdogs, and VISTA CHINO (Kyuss) and has performed at a number of popular festivals including Download Festival, Bonnaroo, Welcome to Rockville, Rock on the Range and Edgefest.