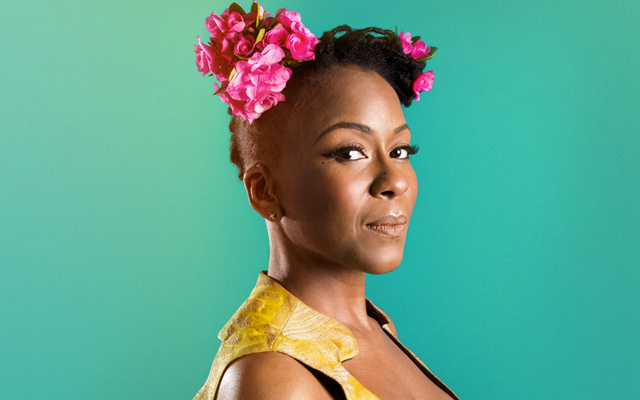 In a few short years Tanika Charles has transformed from an emerging solo artist to a commanding performer and band leader, a staple of the Canadian soul scene. Both on stage and off, Edmonton-raised Charles presents an immutable charm, at times endearingly abrasive and honest in her vulnerabilities. Her art is inherently autobiographical. If she’s singing it, she’s lived it.

The overarching sound is classic soul and heavy drums, without the need for retro crutches. Soul Run received overwhelmingly positive reviews with NOW Magazine giving it an NNNN rating, and Exclaim! declaring it an 8/10.