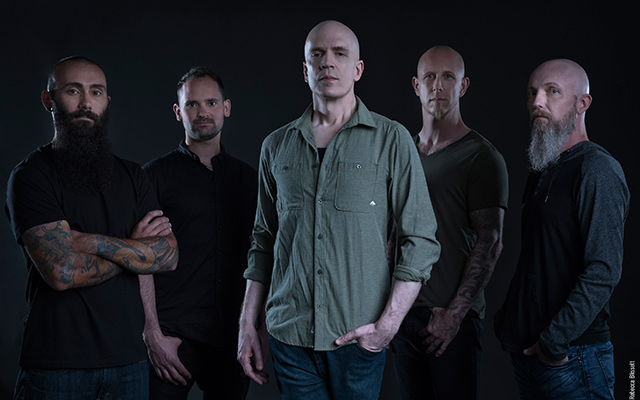 Metal/Hard Music Album of the Year  2017

Over the course of Devin Townsend’s storied career, a single constant has persevered: change. As far back as Steve Vai’s Sex & Religion, which Townsend fronted, to 2001’s landmark full-length Terria to the multi-instrumentalist’s country rock outfit Casualties of Cool to his stunning new album Transcendence, the Canadian isn’t too interested in keeping an even musical keel. To stay the proverbial course is, well, anathema. For certain, he’s far too impatient to write the same Strapping Young Lad song over and over—which is why he folded the band in 2007—and it’s likely there will never be a fourth or fifth Ziltoid album (a third if we’re lucky) because by that point he’ll be in a totally different frame of mind for galactic puppets gone awry.