FRANCOPHONE ALBUM OF THE YEAR | Koriass | | The JUNO Awards 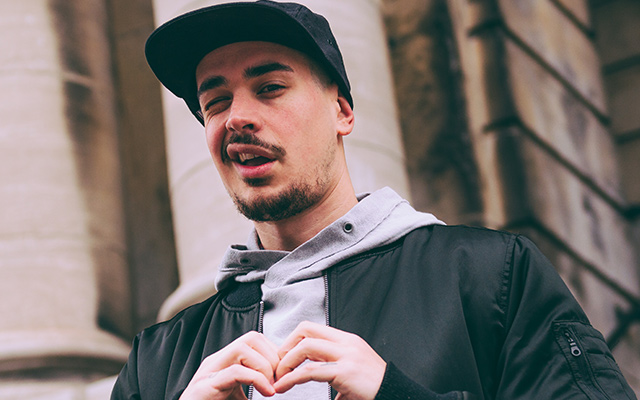 Francophone Album of the Year  2017

More than 10 years after his debut on the web - just before being noticed during WordUP! battles - Koriass is now recognized as one of the leaders of Quebecois rap. His four albums have earned him numerous nominations at the ADISQ gala, at the GAMIQ and on other urban scenes. In 2014, he was awarded SOCAN’s “Urban Music Award” and the Felix Award for the “Hip Hop Album of the Year” for Rue des Saules. In late 2015, with no warnings, the rapper launched a five-track digital EP - Petit Love - as a preamble to his Love Suprême album, which was released in February 2016. With the latter, Koriass explores the search for love, narcissism and thus brings his most accomplished album to light. In 2016, in addition to touring, the rapper will make province-wide appearances in schools as a speaker to share his thoughts on rape culture and feminism, following his viral post - Natural Born Féministe - featured on urbania.ca.