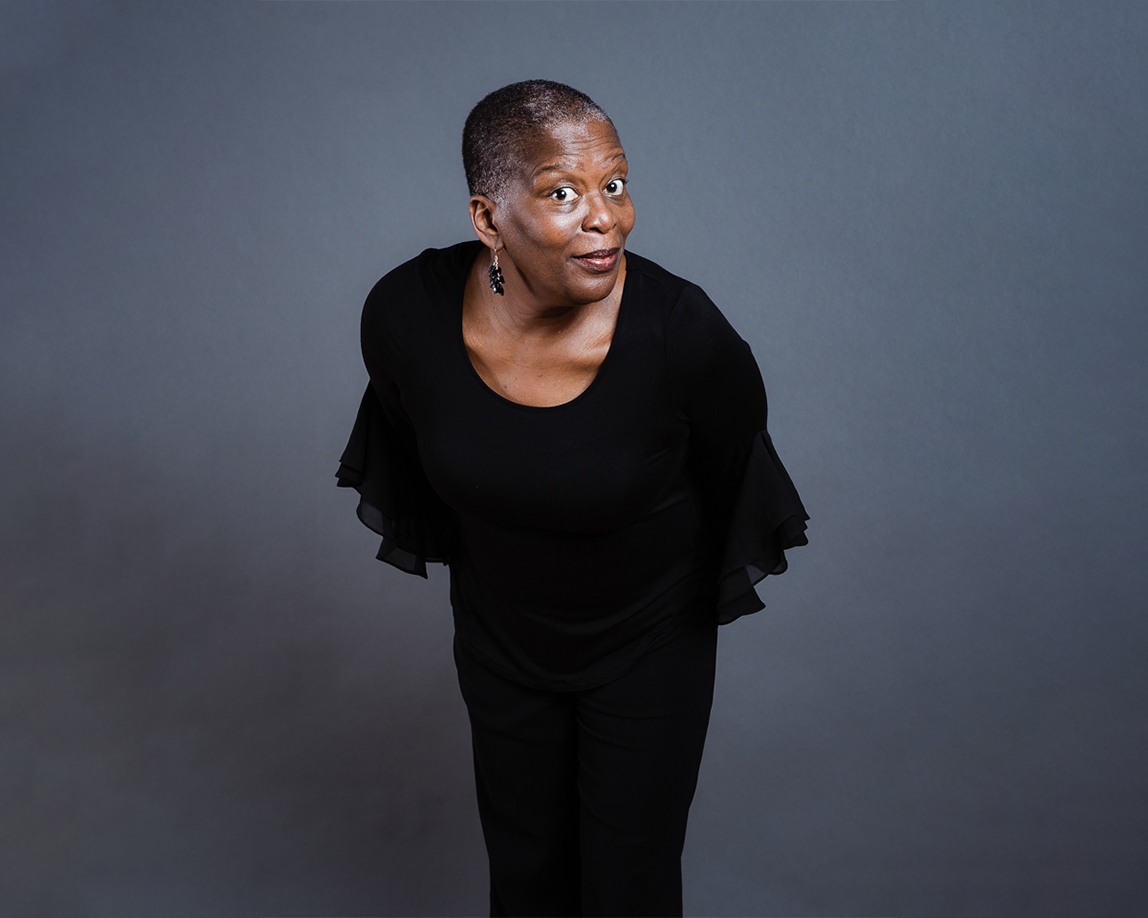 Denise Jones, one of the most influential voices in Canada’s Black entertainment community, spent a lifetime championing Afro-Caribbean culture in Canada and around the world through her company Jones & Jones Productions. Jones also established the internationally renowned JAMBANA™ One World Festival and was the founding Chair of the Reggae Category for the JUNO Awards.

Having passed away in December 2020 after being diagnosed with brain cancer, Denise Jones leaves behind an incredible legacy of supporting Afro-Caribbean culture in Canada and worldwide. Throughout her career, Jones received the Lifetime Achievement Award from the Urban Music Association of Canada, the Bob Marley Memorial Award for her work in entertainment, a Government of Ontario Community Service Award, a Ministry of Citizenship Ontario Government Award, an African Canadian Achievement Award, and a Harry Jerome Award for Excellence in Entertainment. She was also named one of 100 Accomplished Black Canadian Women in 2018.

“Growing up around my mother’s presence made me believe that things are possible. I saw her achieving and realizing, every single day. I am forever grateful for that, because I think that’s the most important thing you can give somebody, hope and belief in themselves.“

Jones emigrated to Canada from Portland, Jamaica in the 1980s before earning her BA in Communications and Theatre from the University of Windsor. She went on to serve as a theatre critic/arts reporter for CBC Radio in Sudbury and then as an Executive Director for the Peel Multicultural Council, where she later resided. Jones’ roots in entertainment, along with her passion for championing underrepresented art forms and artists, inspired her to create Jones & Jones Productions with her husband Allan Jones in 1987. Jones & Jones is widely known as one of Canada’s premiere marketing and entertainment companies, lifting and amplifying Afro-Caribbean communities nationally and abroad while helping organizations and institutions authentically connect with the ever-changing cultural landscapes around them.

Jones’ commitment to diversity, equity and inclusion is unmatched. Throughout her career, she made great strides influencing politicians, business leaders and media to acknowledge and value Black creators, entertainment, and particularly Reggae music, in all forms. Among her many accomplishments, Jones established the second largest Afrocentric cultural event in Canada, JAMBANA™ One World Festival, which, at its height, drew over 45,000 attendees. It was named one of Ontario’s Top 100 Festivals in 2015.

“Denise Jones will forever be an important and respected figure in the Canadian entertainment industry. She leaves behind an inspiring legacy and we are honoured to recognize her devotion to championing Black culture and artists throughout her career.”

Jones held the roles of Vice President, Marketing and Vice President, Education for the Canadian Society of Professional Event Planners, where she taught large-scale event production. She also went on to teach Concert and Festival Management at Ryerson University, a course within the school’s Creative Industries program. Jones’ renowned accomplishments have been recognized far and wide, with Prime Minister Justin Trudeau calling her “an incredible advocate for Caribbean arts and culture [who] contributed so much to our country.”