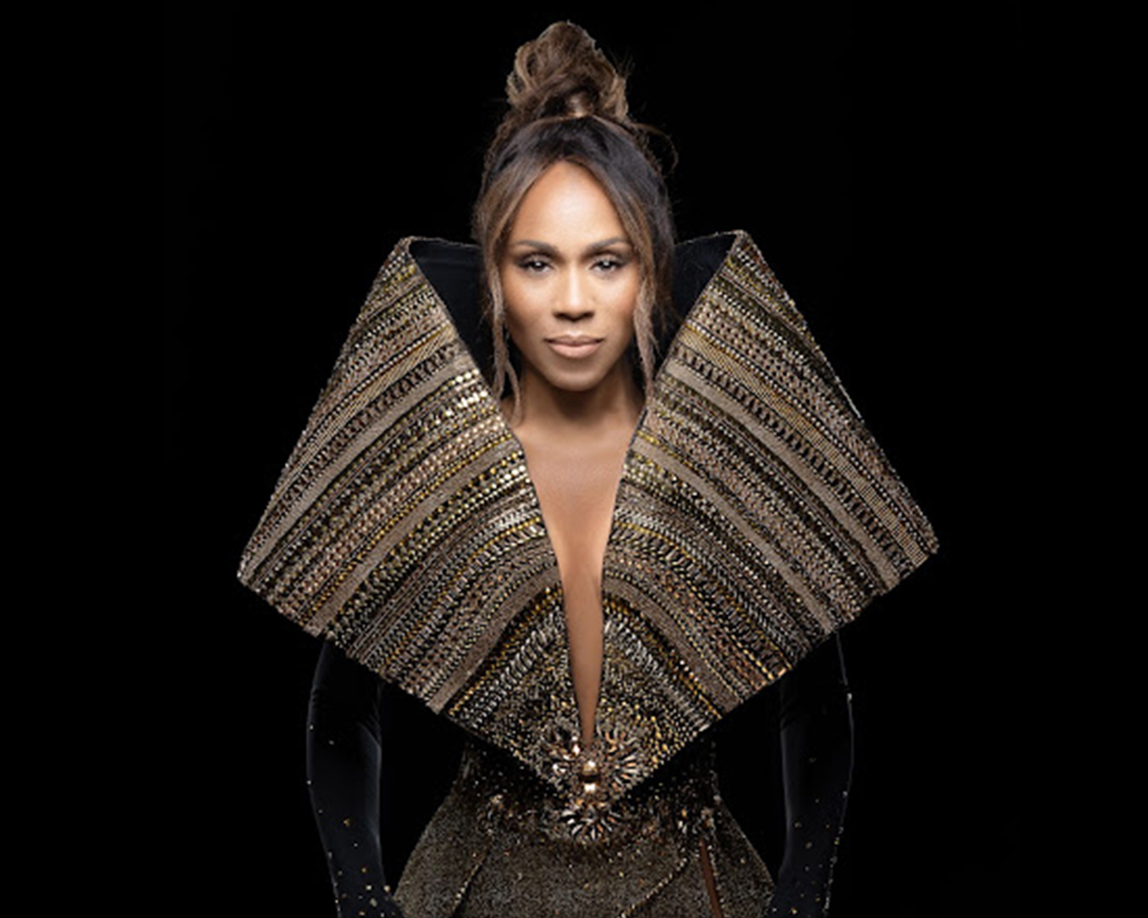 Born in Toronto, Cox grew up in a musical household and showed an early interest in music with influences including Aretha Franklin, Gladys Knight and Whitney Houston, whom she calls her truest inspiration. She began performing professionally and recorded television commercials at age 12, and entered various talent shows in her teenage years before becoming a professional backup vocalist for Céline Dion.

In 1994, Cox was signed to Arista Records by Clive Davis, releasing her self-titled debut album the following year. Her second studio album, One Wish, was certified platinum in the United States and had two Number 1 singles “We Can’t Be Friends” and “Nobody’s Supposed to Be Here,” which became an instant hit and held the record for the longest running Number 1 R&B single of all time. After 14 weeks at the top of the charts, Cox earned a Billboard Music Award nomination for R&B Single of the Year, a National Association for the Advancement of Colored People (NAACP) Image Award nomination, a Soul Train Award, a Lady of Soul Award and three JUNO Awards.

In addition to her reputation as an established recording artist, Cox has been recognized and awarded for her undying commitment to various social justice initiatives, including advocacy for LGBTQ2S+ rights, support for those living with HIV/AIDS, and the fight for human rights and equality for all. Cox was honoured with Black Music Honors’ Entertainer Icon Award in 2020, in recognition of her 25 ground-breaking years in the music industry.

“Deborah is a multi-dimensional artist who has been entertaining and captivating audiences around the world for over 25 years.”

Over the last few years, Cox has been expanding her identity as an artist, actress, creator and was appointed Executive Director for Alpha Magazines, a publication that strives to empower women worldwide. On top of her illustrious musical catalog, she has graced screens and stages with theatrical performances in Aida and The Bodyguard. Cox also attracted rave reviews for her role as Regina on BET’s First Wives Club and starring in the critically acclaimed HBO MAX series Station Eleven.

Cox was also honoured alongside Martin Luther King’s daughter, Dr. Bernice King and other change-making women at the 2021 Black Women in Media Awards for her impact on the entertainment industry. Following the success of her hit 2019 single “Easy Way,” Cox has new music on the way and is working toward the release of her seventh career studio album due out in 2022.