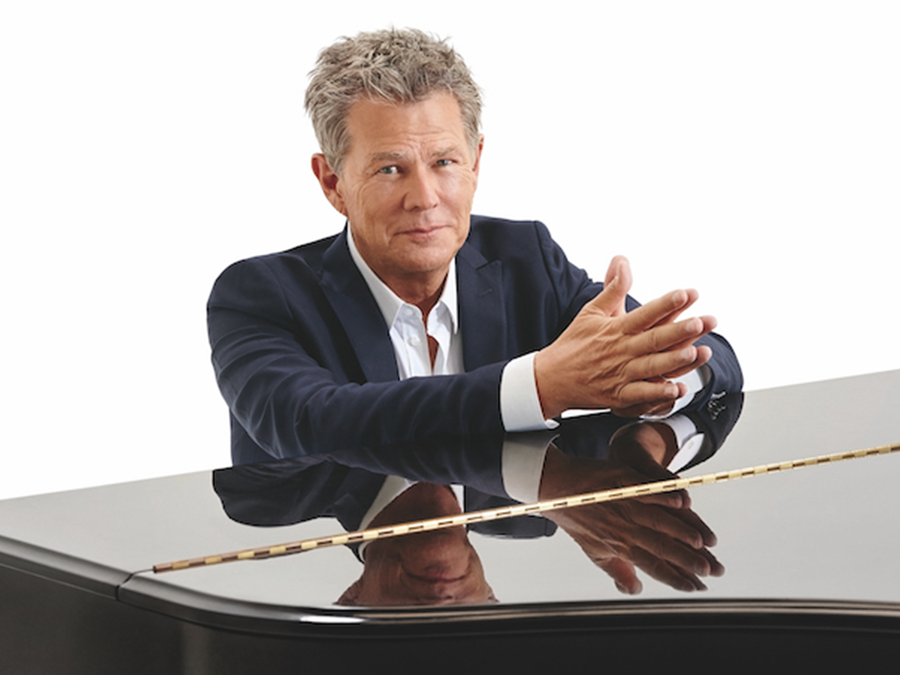 The award honours Foster’s lifelong dedication to philanthropy through his support of hundreds of charities, including his own non-profit organization, The David Foster Foundation, which raises organ donation awareness and provides financial support to Canadian families in need of life-saving transplants.

In the 33 years since Foster established The David Foster Foundation, the organization has helped over 1,100 families with children in need and provided millions of dollars in financial support. In the past twenty years, Foster has supported over 400 charities, including the annual Muhammad Ali Celebrity Fight Night, The Andre Agassi Foundation and Carousel of Hope, to name a few.

Throughout his impressive career, spanning nearly five decades, Foster established himself as one of the most successful songwriters, composers and record producers in history. He has spearheaded albums that have collectively sold in the hundreds of millions and has created hit songs for notable artists including 10-time JUNO winner Diana Krall, global hit-makers, Madonna, Michael Jackson, Stevie Wonder and many more. Foster created soundtracks that defined a generation with the likes of The Bodyguard, Urban Cowboy and St. Elmo’s Fire. A natural at spotting new talent, Foster played a key role in the discovery and career launches of 20-time JUNO winner Céline Dion, Josh Groban and 13-time JUNO winner Michael Bublé.

For his groundbreaking work in music and composing, Foster has won six JUNO Awards, 16 Grammy Awards, an Emmy Award, a Golden Globe and has received three Oscar nominations for “Best Original Song.” In 1998, Foster was inducted into the Canadian Music Hall of Fame; in 2002, the Canadian Walk of Fame; and in 2010, he was honoured by both the Canadian and the American Songwriters Halls of Fame. In 2013, Foster received a star on The Hollywood Walk of Fame, located notably next to his icons – John, Paul, George and Ringo – of The Beatles.

In 2018, Foster set his sights on Broadway, immersing himself in New York theatre culture and embracing it as a new creative outlet. He is working on a Betty Boop production as well as an adaptation of Lucky Us with Jewel.  His most recent foray out of retirement saw him working with Michael Bublé to co-produce his new album, Love (2018).