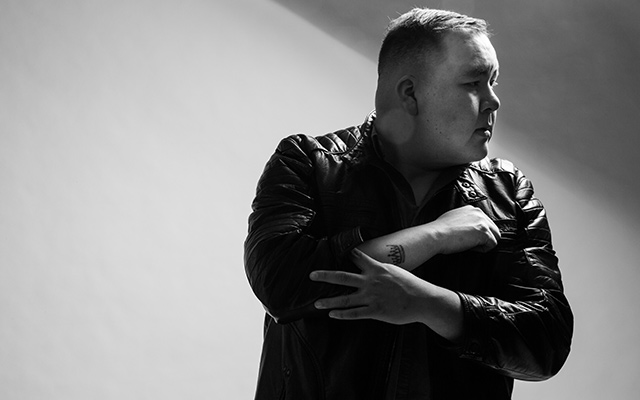 Contemporary Roots Album of the Year  2017

A founding member of the aboriginal collaborative Indian City, Prince helped release two albums which garnered him the “Aboriginal Songwriter of the Year” award at the 2014 Indigenous Music Awards. Stepping out on his own as a country-folk singer-songwriter, his lead single “The Carny” hit number one on Sirius XM’s National Aboriginal Music Countdown Top 40 in November of 2015 (Produced by NCI FM).

2016 saw Prince opening for the likes of Amelia Curran, Susan Aglukark, Marty Stuart and Buffy Saint-Marie while holding his own on numerous folk festival stages alongside acts such as Ryan Adams, Sam Roberts and Colin James. Rounding out a year of travel with a WCMA win for Aboriginal Artist of the Year, Prince has his sights set on touring after the Canadian Folk Music Awards in December.