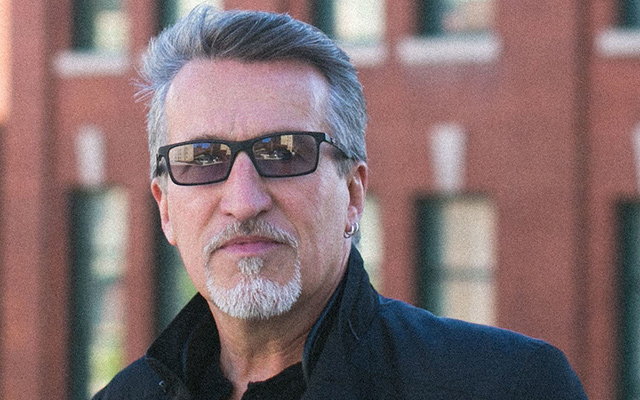 Contemporary Christian/Gospel Album of the Year  2017

Steve Bell is a songwriter, storyteller and troubadour for our time. Over the course of a 27 year solo career, he has been sharing a message of love, hope and faith through songs, stories and writings. Raised by a Baptist minister and a mother who was a gifted pianist, Bell learned to play guitar from inmates in a medium security penitentiary where his father was a chaplain.

Since founding indie record label Signpost Music with friend and producer, Dave Zeglinski, Bell has released 20 albums and performed over 2000 solo and orchestral concerts across North America and internationally, including Massey Hall with the acclaimed Toronto Symphony Orchestra.

In 1997 Steve was awarded the first JUNO Award for the category of “Best Gospel Album.” He received a second JUNO Award in 2000, and in the ensuing years has been awarded multiple Prairie Music, Western Canada Music and Covenant Awards. For his rare longevity, vocational commitment, and advocacy work for the less fortunate, Bell was awarded the Queen Elizabeth II Diamond Jubilee Medal.

Bell’s latest album Where the Good Way Lies has been hailed as a “masterful collection of lyrically dense truth bathed in skillful instrumental surprises.”

Where the Good Way Lies
YEAR