CLASSICAL COMPOSITION OF THE YEAR | Jordan Nobles | | The JUNO Awards 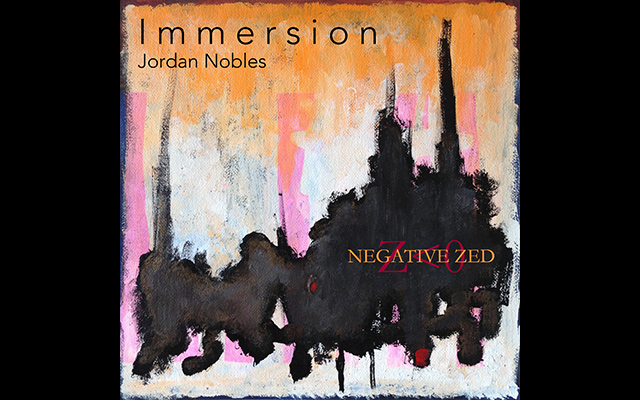 Known for creating music filled with an “unearthly beauty” (Mondomagazine) that makes listeners want to “close (their) eyes and transcend into a cloud of music” (Discorder Magazine), Jordan Nobles has emerged as one of Canada’s finest composers. His piece 'Simulacrum' was nominated as “Classical Composition of the Year” at the Western Canadian Music Awards. He was the International Winner of numerous competitions including the Polyphonos Choir Composition Competition (Seattle), the Sacra/Profana International Composition Competition (San Diego), the UnBound Flute Festival (Brisbane, Australia) and was named the “2009 Emerging Artist in Music” at the Mayor's Arts Awards (Vancouver).

“Technically, there was no other word for it than that much overused modifier awesome.” (Georgia Straight – Vancouver)

Over 800 art students from Ontario created works of art inspired by the music of Nobles for Hamilton Symphony’s 2013 What Next? Festival of New Music and his choir piece 'Still Life' was performed by over 600 young singers at the Mass Participatory Musicking Festival (Hong Kong).

His music has been selected for the UNESCO International Music Council’s International Rostrum of Composers in Portugal (2013), and the International Society for Contemporary Music’s ‘World Music Days’ in Poland (2014) and Sweden (2009).

Nobles continues to receive many national and international performances and commissions. Recent projects include commissions for a concert length spatial work for full orchestra for the 120+ musicians of the Surrey Youth Orchestras, a work for soprano and chamber ensemble for the Royal Conservatory of Music in Toronto, and a new work commissioned by the Thunder Bay Symphony Orchestra. www.jordannobles.com