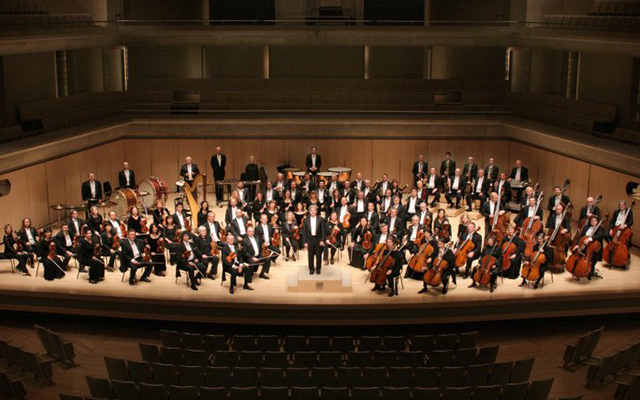 Classical Album of the Year: Vocal or Choral  2017

The Toronto Symphony Orchestra (TSO) is a Canadian orchestra based in Toronto, Ontario. Founded in 1922, the TSO gave regular concerts at Massey Hall until 1982, and since then has performed at Roy Thomson Hall. The TSO also manages the Toronto Symphony Youth Orchestra. Peter Oundjian became the TSO's music director in 2003.