CLASSICAL ALBUM OF THE YEAR: SOLO OR CHAMBER | Janina Fialkowska | | The JUNO Awards 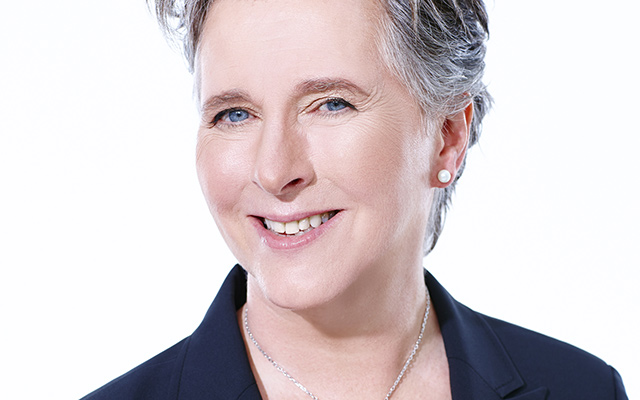 Janina Fialkowska is a world-renowned Canadian pianist whose distinguished career spans more than 40 years. Her international profile was launched in 1974 by the legendary Arthur Rubinstein, after her prize-winning performances at the first piano competition held in his name. Rubinstein famously declared that in Fialkowska, he had found “a born Chopin interpreter.”
Known as “an interpreter of sublime inspiration,” (The Telegraph) Fialkowska’s artistry is all the more astonishing considering her return to the concert stage following the removal of an aggressive tumour in her left arm in 2002. Following surgery, rigorous rehabilitation, and 18 months of performing only single-handed repertoire, she resumed her two-handed career with a resoundingly successful and emotional recital in Germany in 2004.
Beyond the demands of the concert stage, Fialkowska is committed to inspiring the next generation of pianists and spreading the gospel of music to far-flung corners. Her International Piano Academy was founded in 2010 and is held annually in Bavaria, Germany, where she resides with her husband, cultural manager Harry Oesterle. The academy provides an opportunity for Fialkowska to mentor emerging pianists and pass on the traditions of her own teachers from the Russian and French schools. Fialkowska is also the founder of the award-winning “Piano Six” project and its successor “Piano Plus,” an initiative that see a group of internationally renowned Canadian pianists give recitals and master-classes each year in the smaller, more remote communities across the country.