CLASSICAL ALBUM OF THE YEAR: SOLO OR CHAMBER | Charles Richard-Hamelin | | The JUNO Awards 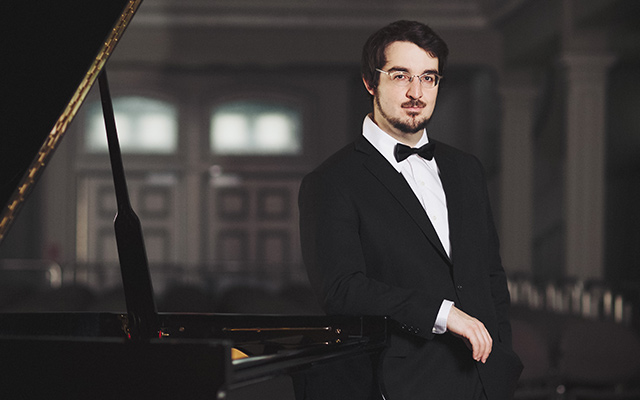 Silver medalist and laureate of the Krystian Zimerman award of the best sonata at the International Chopin Piano Competition in 2015, Charles Richard-Hamelin is standing out as one of the most important pianists of his generation. He also won the second prize at the Montreal International Musical Competition and the third prize and special award for the best performance of a Beethoven sonata at the Seoul International Music Competition in South Korea. In April 2015, he was awarded the prestigious “Career Development Award” by the Women’s Musical Club of Toronto.