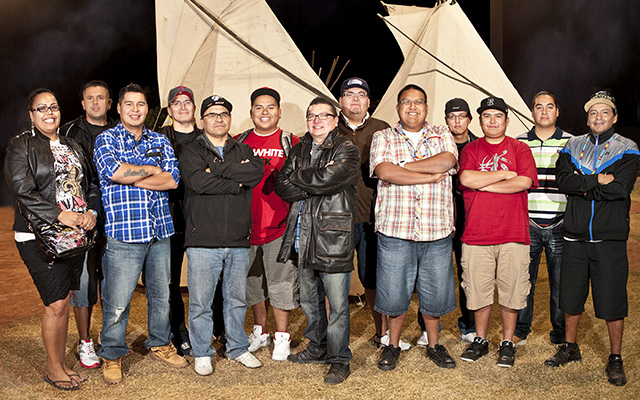 The Winnipeg Symphony Orchestra (WSO) has been a vital component of the community since its incorporation on February 13, 1947. The WSO has toured throughout Canada, and made a first appearance at Carnegie Hall in 1979. The orchestra has worked very closely with the Canadian Broadcasting Corporation since 1954 when the CBC began broadcasting portions of WSO concerts. The orchestra has released numerous recordings on the CBC label and has given thousands of national radio broadcasts since its inception. In addition to its own extensive season of concerts and educational activities, the WSO functions as the official orchestra of Canada’s Royal Winnipeg Ballet and Manitoba Opera Association.