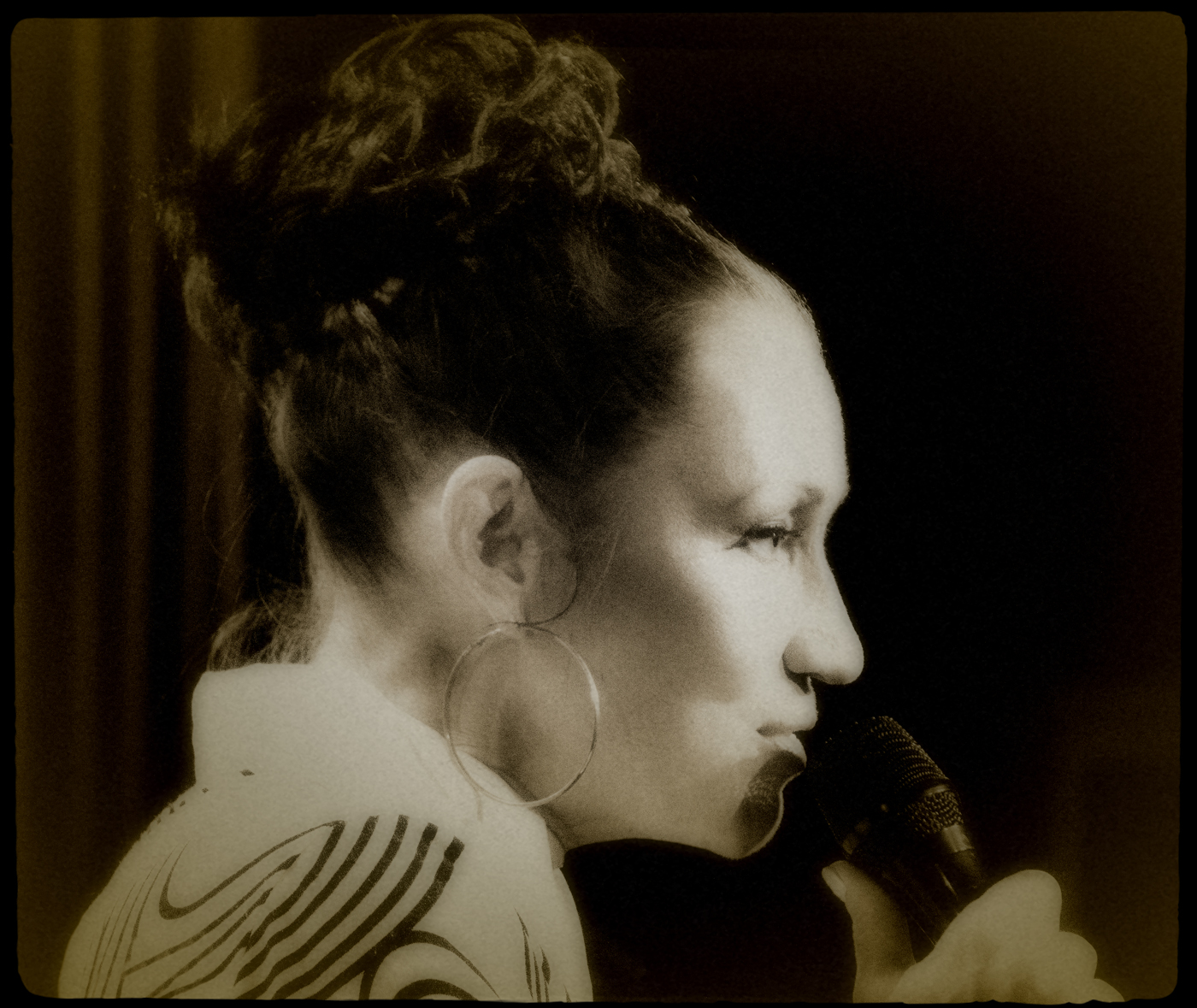 In 1983, Holly Cole travelled to Toronto to seek a musical career. In 1986, she founded a trio with bassist David Piltch and pianist Aaron Davis. Offered a record deal in 1989, the Holly Cole Trio released an EP, Christmas Blues that was followed by their first full debut album, Girl Talk, in 1990. That was the beginning to a career that still continues to this day. Since 1990, she has released 18 best-selling albums, travelled and toured the world, and was recognized with multiple awards including several Juno Awards and she received an honorary degree from Queen’s University in Kingston, Ontario. Most recently, Holly released MONTREAL featuring original Holly Cole Trio, recorded in recognition and celebration of the 40th anniversary of Le Festival International de Jazz de Montreal