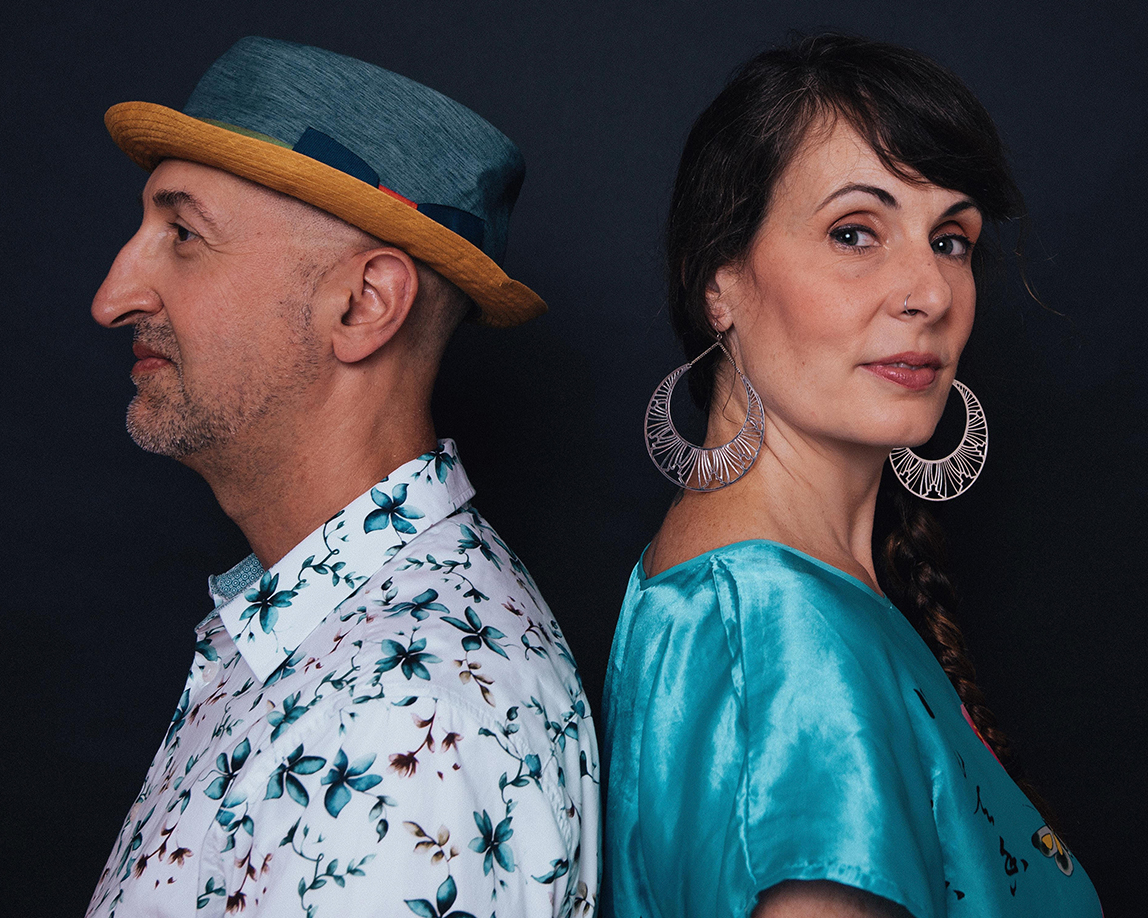 Michael Occhipinti , The Weight Of Hope

Elizabeth Shepherd and Michael Occhipinti (ES:MO) have been featured in each other’s projects for almost a decade, with Elizabeth being the vocalist and pianist for Michael Occhipinti’s The Universe of John Lennon, and Michael touring as the guitarist in Elizabeth’s group promoting her albums Montreal and The Signal. Their new duo album, The Weight of Hope, will be out October 29, 2021, and the two will be touring across Canada to support the album’s release.

ES:MO’s recording started in June of 2019 as the two entered the studio at the Banff Centre For the Arts to record the songbook they’ve built up over years of touring. The completed album includes songs by Canadian legends such as Leonard Cohen, Bruce Cockburn, and Gordon Lightfoot, as well as the music of Stevie Wonder and forgotten Toronto soul legend Jackie Shane’s “Any Other Way.”

Michael Occhipinti has been called a guitar chameleon for his ability to work with many colours in different genres, while Elizabeth Shepherd’s unique voice and adventurous compositions also resist easy labeling. Between them, the two have received over a dozen nominations for Canada’s Juno Award, and two Polaris Prize nominations; together they create a magical and compelling world of sound that can have an audience holding its breathe one moment, and moving in rhythm the next. Able to perform intimate shows as a duo, or festival stages as a larger group, Elizabeth Shepherd and Michael Occhipinti are now venturing out into their post-Covid 19 touring.

The Weight Of Hope
YEAR