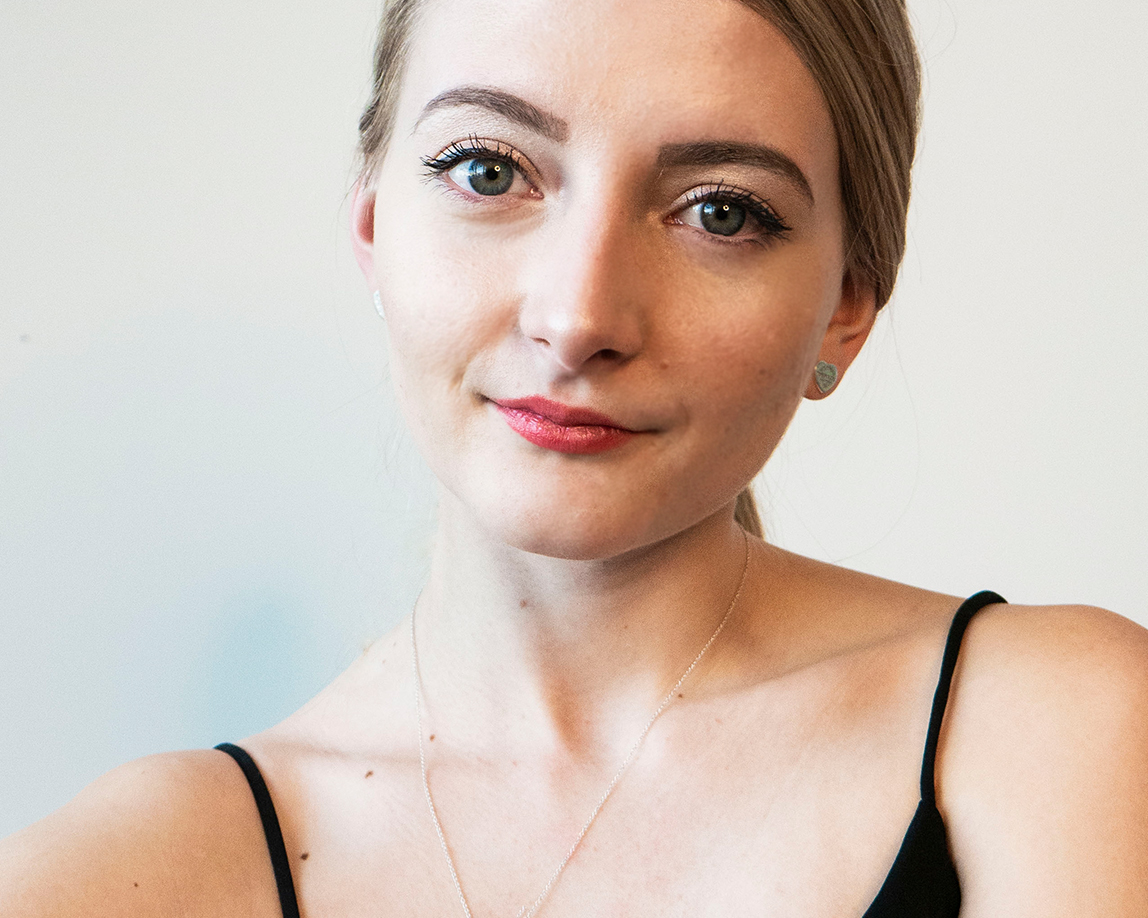 Caity Gyorgy is a Toronto and Montreal based vocalist who is known for singing bebop and swing music.

In addition to performing, Caity runs an instagram account entitled “@Liftaday” where she has gained global recognition from her 180+ jazz transcription videos. She is also an avid writer and composes songs in the style of the Great American Songbook. Her compositions have been sung by other vocalists around the world, and she was recently named the Grand Prize Winner of the 2021 John Lennon Songwriting Contest in the Jazz category for her song “Secret Safe”.

Independently she has released one self titled EP, and her debut album “No Bounds”, that features guitarist Jocelyn Gould. On July 9th, 2021 she released an EP of original music arranged for large ensemble under Brooklyn based label La Reserve. Her next album, entitled “Featuring”, will be released in Fall of 2022.