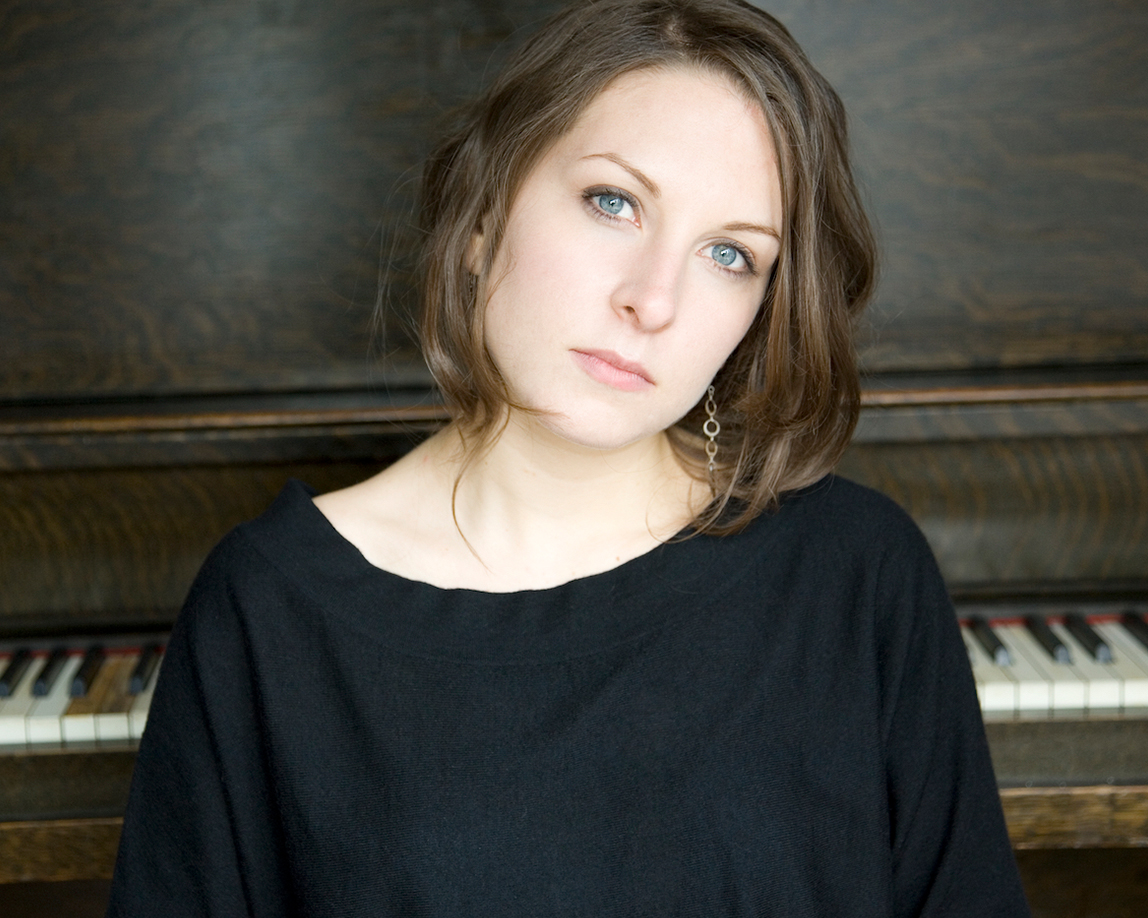 Her new release “Earth Voices”, follows up on this concept, but with a larger cast of vocalists, including Emilie-Claire Barlow, Laila Biali, Michelle Willis, Lydia Persaud. Along with strings and guest saxophonists Allison Au and Kelly Jefferson, she invites guitarist Alex Goodman to broaden her ensemble texture. Uniting this vast and impressive guest list is the musical genius of Amanda Tosoff, whose melodies, harmonies and arrangements create a rich sonic environment to host the guests. This album is special.