2022 UNDERGROUND DANCE SINGLE OF THE YEAR | HNTR | | The JUNO Awards 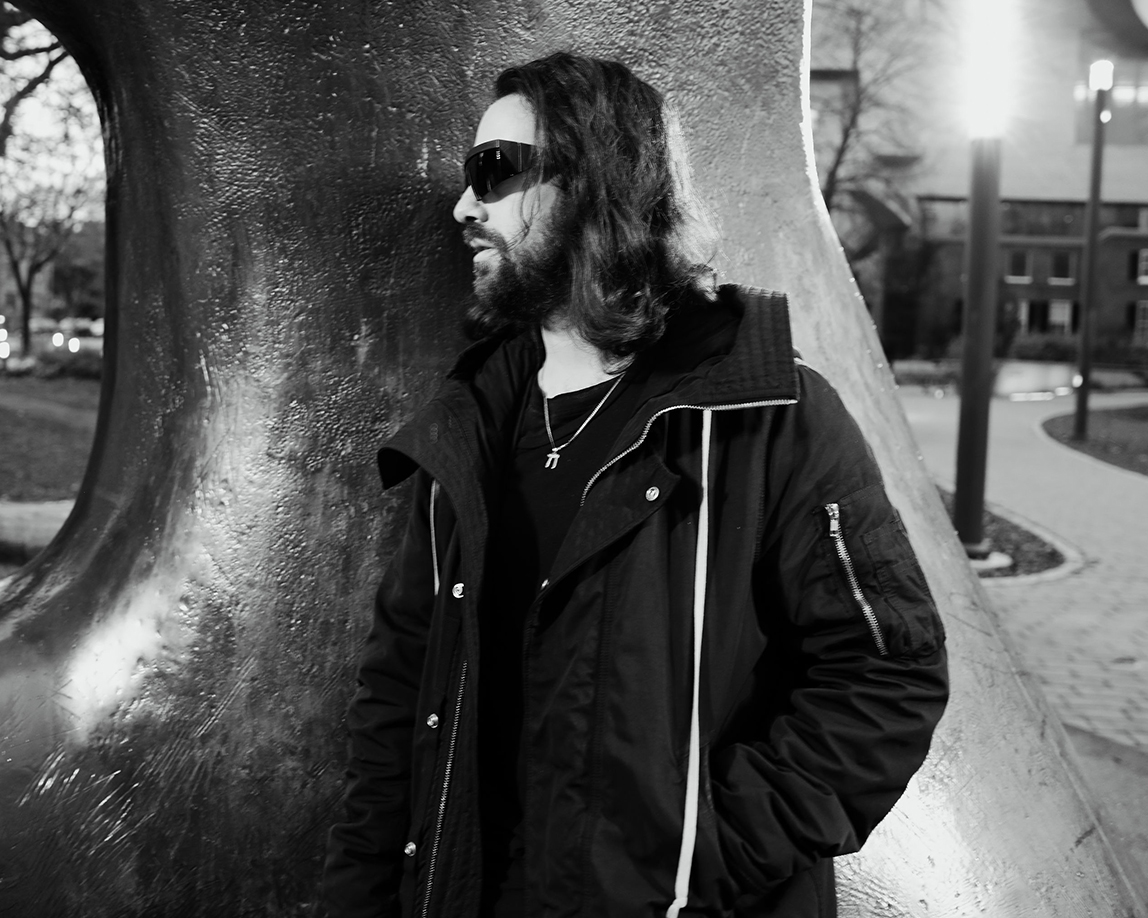 HNTR is the darker alias of Canadian music producer Hunter Siegel who’s best known for his success as a crossover dance artist. His debut single Waiting Up, released as a white-label in 2013 received international support and quickly caught the ear of a number of tastemaker labels, like Steve Angello’s Size Records where he later did a release with house music legend Todd Terry. In 2015, Hunter released his first record with Atlantic’s dance label Big Beat Records, titled Let Me Love You Right, which featured Canadian vocalist Kai and showcased a music video premiered by Billboard. The record received immediate support on radio throughout North America and was put into rotation on Canadian radio.

The emergence of HNTR gave an outlet for the more underground sonics that have been influencing Siegel’s vocal-driven radio songs since the beginning. The debut EP “I Might Forgive, I Don’t Forget” released independently on his Canadian label No Neon was met with early support within the techno and underground dance community and caught the ear of Canadian legend Deadmau5 who gave the nod to HNTR for a pair of shows in 2020. With his label No Neon, HNTR will continue to push the limits and lead the cutting edge of modern House and Techno.