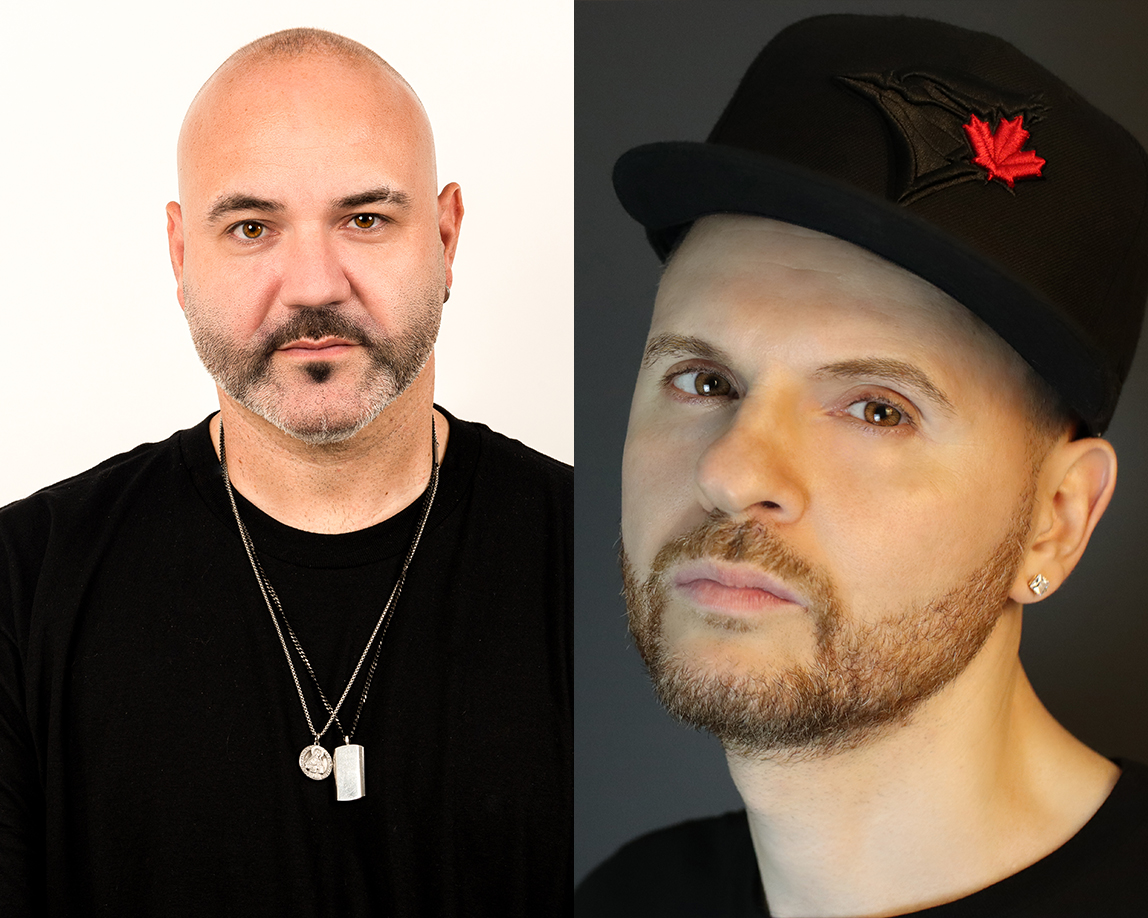 Unequivocally leading the pack of talented Toronto producers, Carlo Lio has utilized his trademark hypnotic house and techno sound to cement his status among today’s world renowned electronic music artists.
Carlo developed his unique style of fast paced deep tech house music in the dark and unforgiving world of the Toronto underground club scene, and his hard work and dedication paid off in 2008, when Dubfire’s SCI+TEC imprint signed their first track with him, welcoming Carlo into the label family with open arms and ushering in a period that has seen over a dozen sucessful releases. Over time, these tracks caught the eyes and ears of some of the biggest labels in the electronic music scene, allowing for further releases on Bedrock Records, MOOD, Desolat, Suara, Intec Digital, Mindshake, Inmotion and No.19 to name just a few. One particular highlight occurred in 2011, when Dubfire and Oliver Hunteman commissioned him to remix the track “Diablo” for the renowned Cocoon Recordings, marking an impressive milestone in his career.

Electronic Dance Music has reached a new frontier, with MC Flipside at the helm. One part legend, one part visionary, MC Flipside is an electronic music pioneer whose experience constantly propels the genre forward, pushing boundaries and pleasing audiences.

A DJ, music producer, songwriter, vocalist and performer, Flipside is as talented as he is diverse. His myriad of musical abilities has earned him the reputation as Canada’s Most Versatile electronic music artist, drawing music heavyweights to his studio and rocking out shows worldwide.

A trailblazer in his hometown of Toronto, Canada, Flipside was a key player in galvanizing its underground music scene. He continues to attract droves of fans, performing regularly at the cities top events, and key venues like Nest, The Den, and the legendary Comfort Zone. Flipside continues to tour the globe, playing shows across North America, Europe, South America, Asia and Australia.

In the last 10 years alone, Flipside has had over 50 chart-topping tracks onBeatport, iTunes, Track it Down and Stompy. This includes consecutive No. 1 tracks in multiple genres; including House, Techno, Progressive, Electro, Tech House and Breaks.

Flipside is sought out and supported by some of the industry’s biggest names: Deadmau5, Armand Van Helden, Bob Sinclair, Roger Sanchez, WolfgangGartner, Bart B More, Krafty Kuts, Simon Doty, Kaskade, Axwell and Paul VanDyk. Why? Flipside has maintained a consistent flow of successful charting material clearly cementing his spot as one of the most memorable and reliable artists in electronic dance music today.

Alongside Deadmau5, MC Flipside performed his track “Hi Friend” at the prestigious Juno Awards in 2012, Canada’s equivalent to the Grammys. MCFlipside is a two-time Juno nominee for his work on M1’s Robopop album (2005) and Get Blahsted (2009) with Hatiras.

Personable, charming, witty and charismatic – you cannot teach someone to be a stage performer, and with Flipside it just comes naturally.

Constantly praised for his uncanny ability to write melodies, chords, on-the-spot lyrics and freestyle poetry, music producers marvel at his seemingly endless supply of ideas and positive energy, truly making him unique and his own, very marketable, brand.

He attributes this to his passion for the music, love of making audiences happy and remaining true to his heart— which, at the core, is house music. Never one to follow trends, his range of inﬂuences may surprise you: Michael Jackson, George Michael, Stevie Wonder, Green Velvet and Louie Vega. Why? In Flipside’s words, none of them can be duplicated, which is the sign of a real artist.

If that’s the case, then MC Flipside is the definition of a true entertainer.