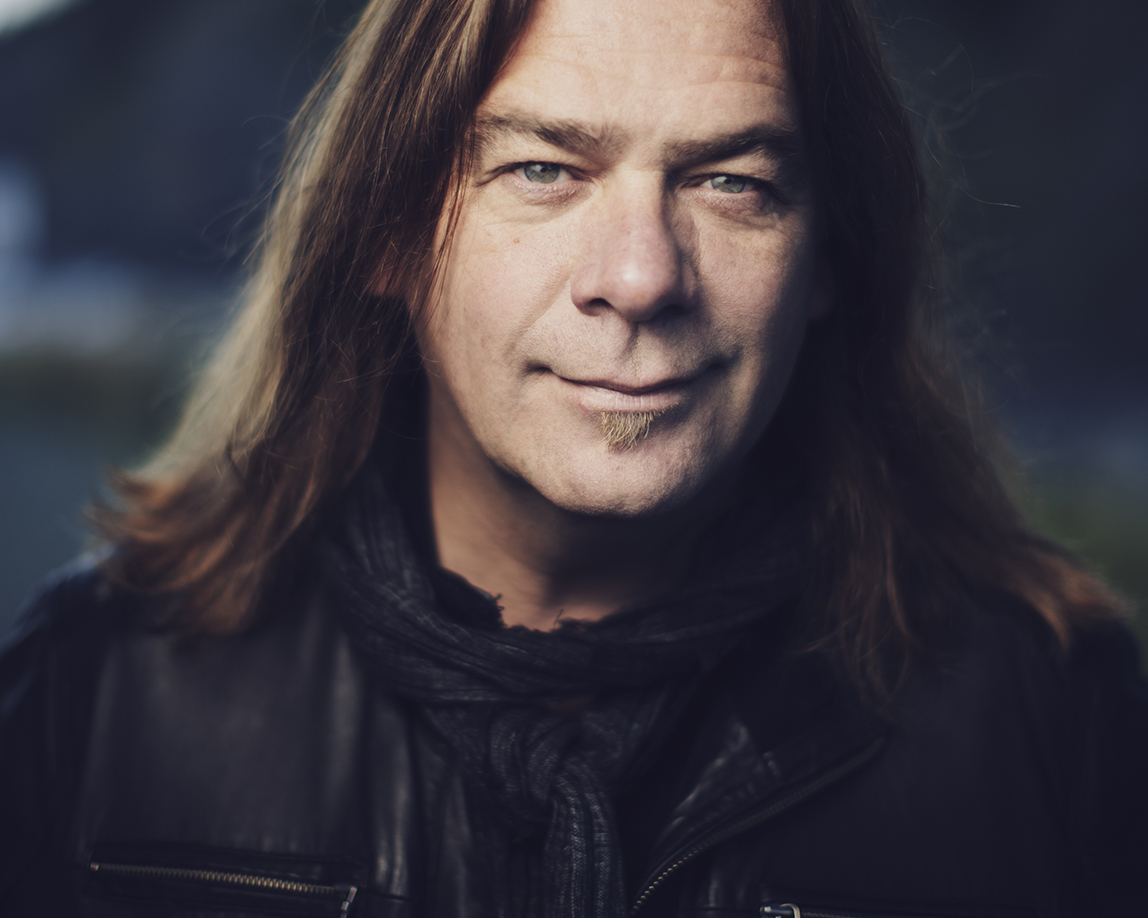 Traditional Roots Album of the Year  2022

Alan Doyle , Back to the Harbour

Alan Thomas Doyle CM is a Canadian musician and actor, best known as the lead singer of the Canadian folk rock band Great Big Sea. He attended Memorial University of Newfoundland in St. John’s, where he received a Bachelor of Arts degree in English. It is also there that he met Séan McCann, Bob Hallett and Darrell Power with whom he formed Great Big Sea. He primarily plays electric and acoustic guitars, and the bouzouki for live performances, but he has been known to play mandolin and banjo. Doyle has been linked to Russell Crowe and his bands 30 Odd Foot of Grunts and The Ordinary Fear of God, having produced and co-written several songs on Crowe’s album, My Hand, My Heart, and played several shows with Crowe. He collaborated with Law & Order music composer Mike Post and wrote and performed a song named “Middle of Nowhere”, written for the Law & Order: Criminal Intent episode “Broad Channel”.

Back to the Harbour
YEAR