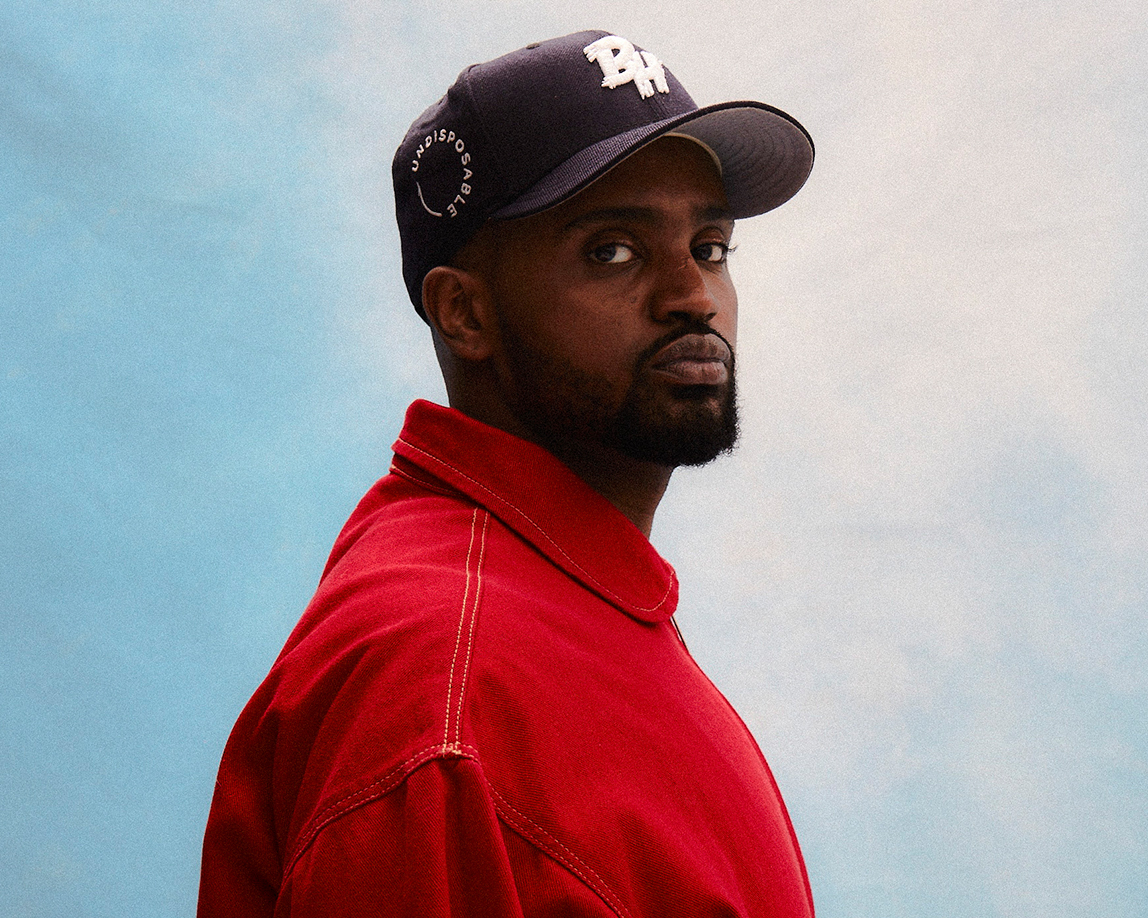 Emanuel is a student and creator of R&B that makes the listener shudder with passion, delight, or pain – sometimes all three – but his chief concern is getting the listener to experience the same curative transcendence that the music’s creation provided him. This is the crux of Alt Therapy, Emanuel’s debut album and his artistic manifesto; “The idea of healing in my music is the most important thing,” he says. “If I was on stage just to have fun, I wouldn’t take it as seriously. It has to be deeper in order to take me further.” The Alt Therapy paradigm came to Emanuel when he was working in a hospital. “I made a pact with myself that I wouldn’t settle for anything but what I felt was my purpose.” To fan the flames of this first spark, Emanuel drew on the rich texture of his life’s soundtrack: As an Ethiopian child in London, Ontario, Emanuel was exposed to music from around the world. His mother played songs from African diaspora, while his father introduced him to Motown. Emanuel’s talents may already be as developed as finely toned muscles, but the true potential of Alt Therapy is only just emerging.