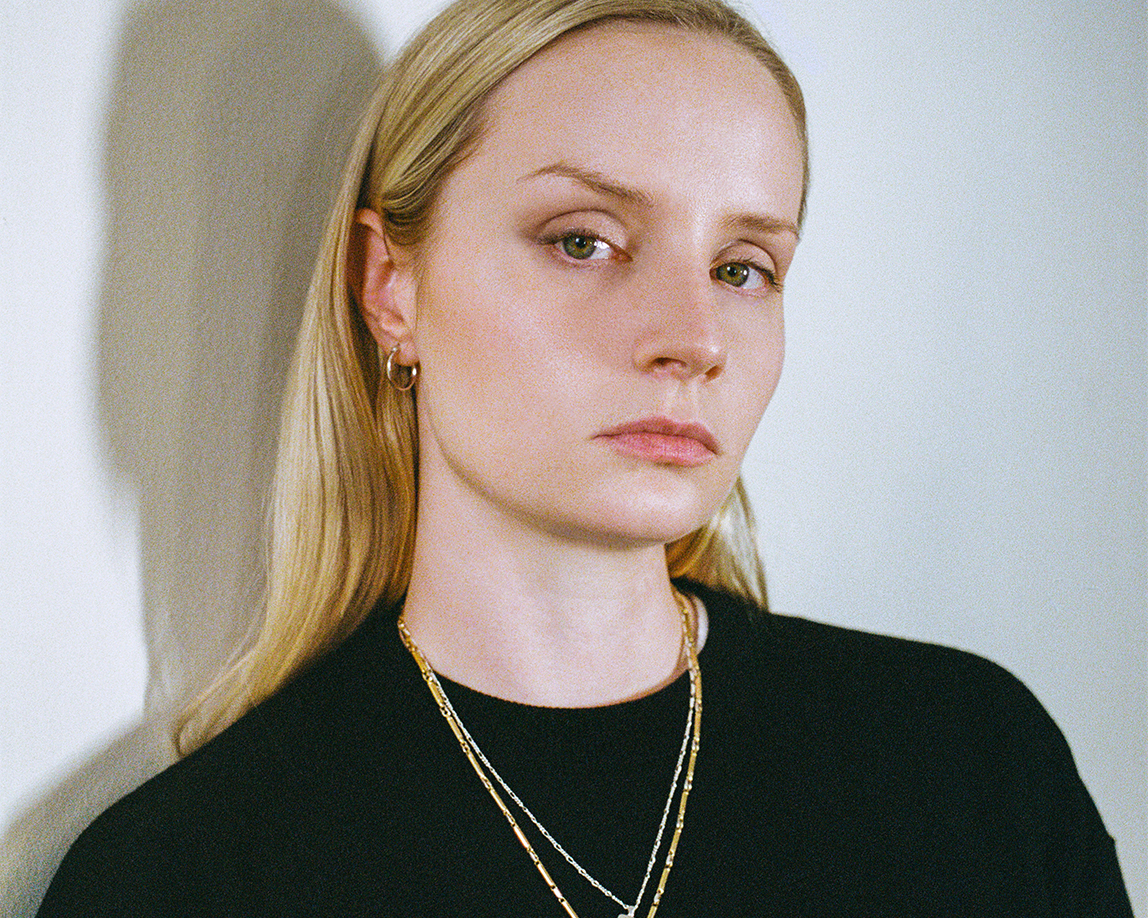 Charlotte Day Wilson is a 28-year-old vocalist, producer and multi-instrumentalist from Toronto.

With roots ranging from R&B to folk, her soulful, singular voice and timeless sound garnered global attention with the 2016 release of her debut EP CDW, and through her work with friends and collaborators BADBADNOTGOOD, Daniel Caesar and River Tiber. Her music has received universal acclaim from NPR, Pitchfork, The Fader, and Billboard, and her songs have received over 150 million streams across all platforms. Charlotte’s anthemic single “Work” has been featured in TV shows like HBO’s Euphoria and Netflix’s Grace & Frankie.

Charlotte returned in 2018 with the poignant EP Stone Woman, a clear statement of intent and a stirring demonstration of power and poise. Both CDW and Stone Woman EPs were longlisted for Canada’s renowned Polaris Music Prize, and in 2019 Stone Woman was honoured with a Juno Award nomination for R&B/Soul Recording of the Year. Charlotte released her debut studio album ALPHA on July 9, 2021 to critical acclaim, and has amassed over 50 million streams to date. The single “Take Care of You” feat. Syd was nominated for the Traditional R&B/Soul recording of the year at the 2021 Juno Awards.